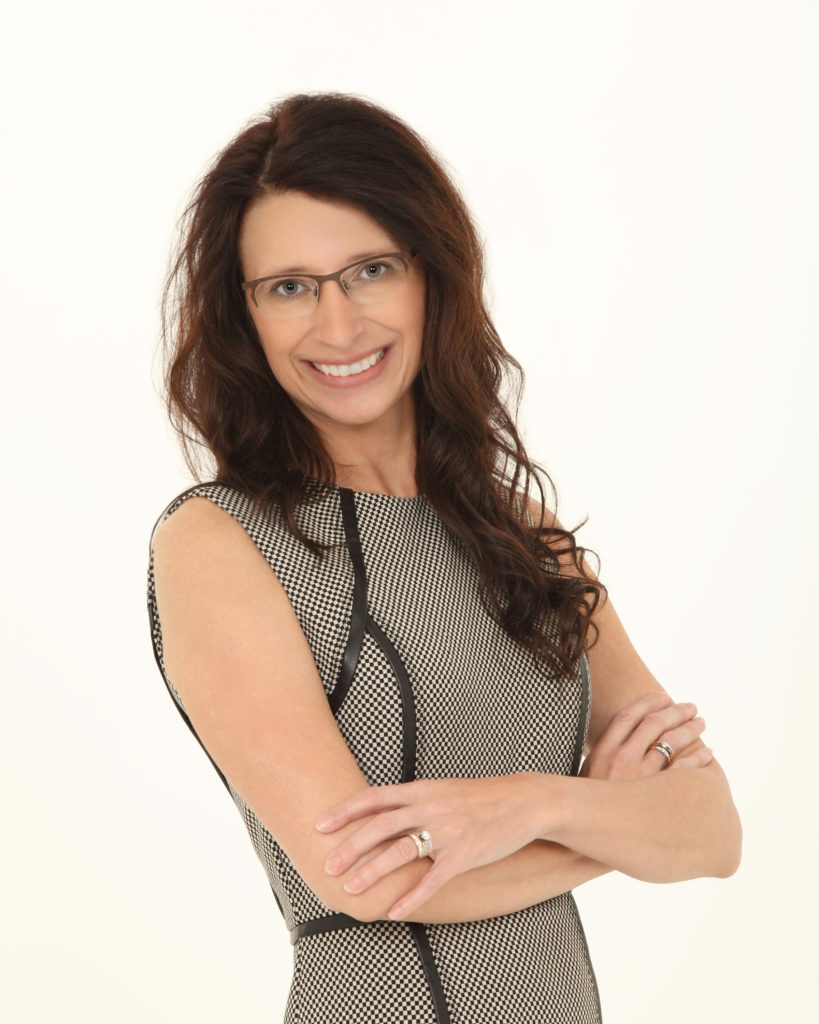 Steve and Nancy Nedved, of Mitchell, are the sole owners of Nedved Media, LLC. Nancy Nedved is owner/operator of the three-station group; KORN News Radio 1490, Q-1073, and KORN Country 92-1.

“Nedved Media’s vision is to make a difference for our listeners, clients and the communities we serve.”

“Our stations remain committed to immediate and thorough coverage of news, weather, sports and local events, plus customized advertising campaigns designed to help each client’s business whether it is for gaining market position, growth, or recruiting the right staff.” 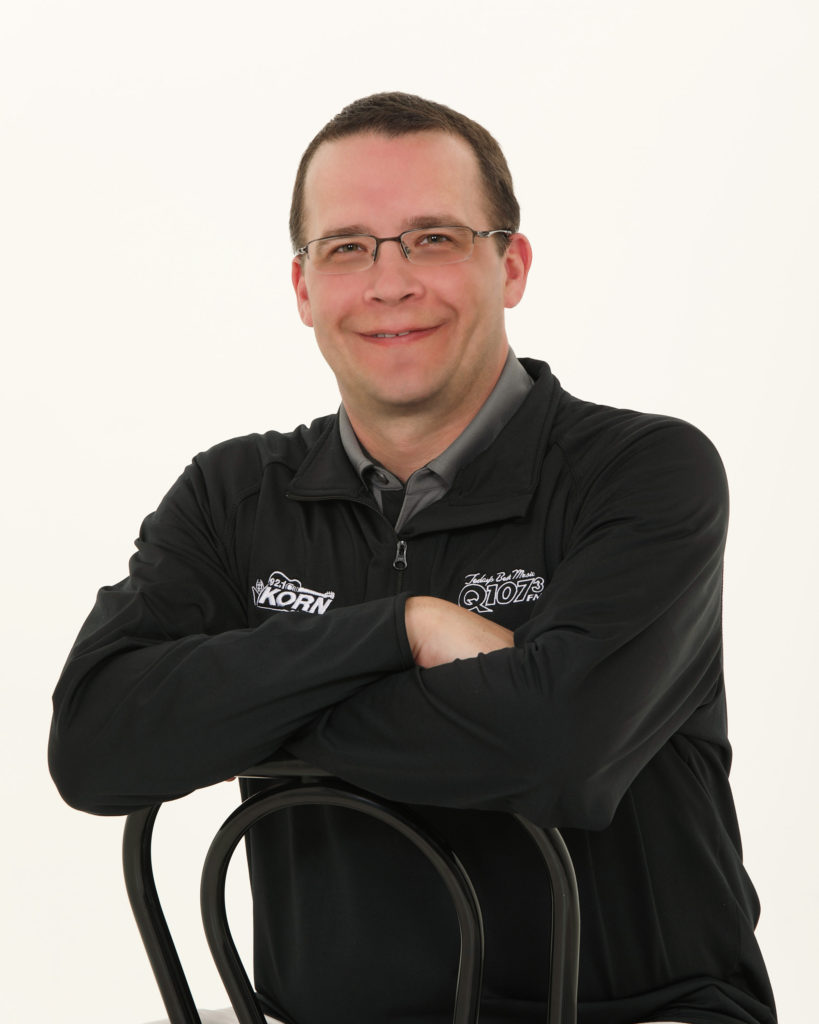 Clint was born in Mitchell and raised on the family farm west of town.

He graduated from Mitchell High School and attended the University of South Dakota. Clint has been working at Q107.3 since 2001 when he began working weekends and doing in-studio sports coverage. He then started covering sports as an analyst during high school basketball and football games.

He was then promoted to the play-by-play role for Q107.3 Sports. Clint is the Program Director for all three Nedved Media Stations.

Clint and his wife Jill have two sons. He enjoys spending time playing golf and competing in dart leagues. He has emceed parades for Mitchell’s Holiday Parade of Lights, the Corn Palace Stampede Rodeo, and Dakota Wesleyan University’s Blue and White Days. Clint also is the public address announcer for DWU football and basketball teams. 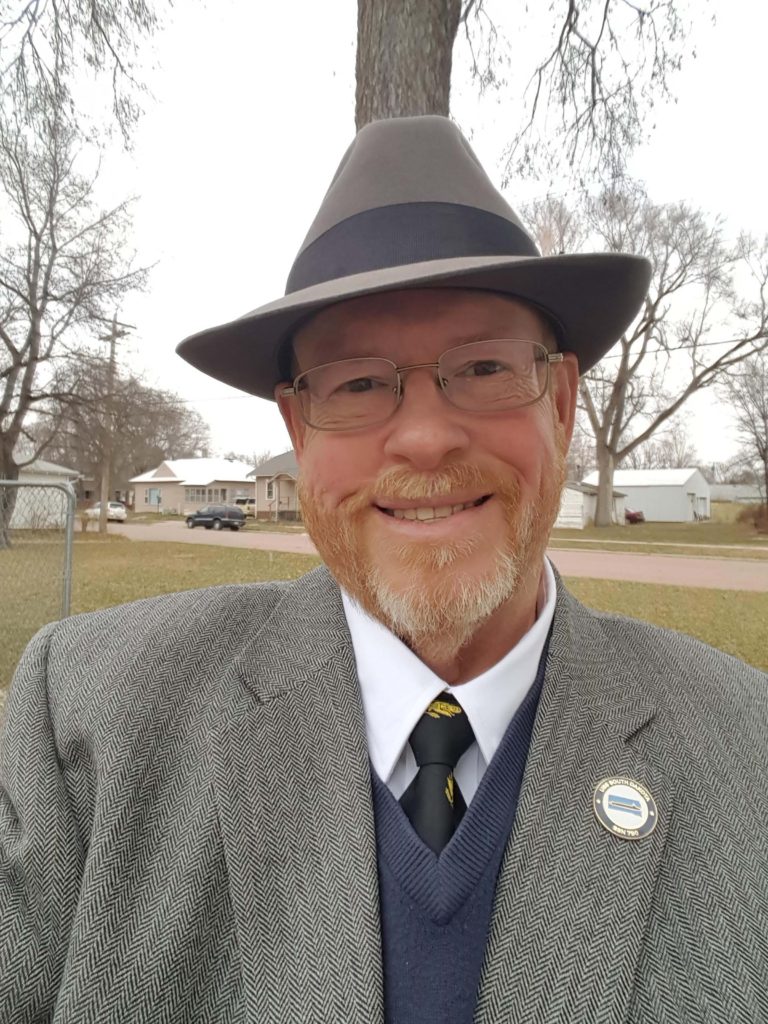 Broadcasting has been J.P.’s passion since he was a young child toting a vacuum cleaner hose around the house as his “microphone”. He grew up in Copiague, New York on Long Island’s south shore living in the shadow of the greatest radio market in the world: New York City. “I had the privilege of listening to all the great stations, WABC, WNBC, WNEW, WCBS 880, WINS, and WCBS-FM,” said Skelly. “It was my dream to work in radio.”

J.P. jokes that he IS the KORN News Department covering all levels of government, to severe weather, crime and courts, to education, and 4-H to anything else newsworthy. “I’ve covered several Presidential visits and interviewed 4-H’ers while they were washing their calves. I walked through the rubble of Spencer after a deadly tornado roared through, and happily watched as high school seniors proudly walked across the stage at the Corn Palace clutching their diplomas”.

J.P., his wife Bonnie and their black lab Charlie live in Mitchell. 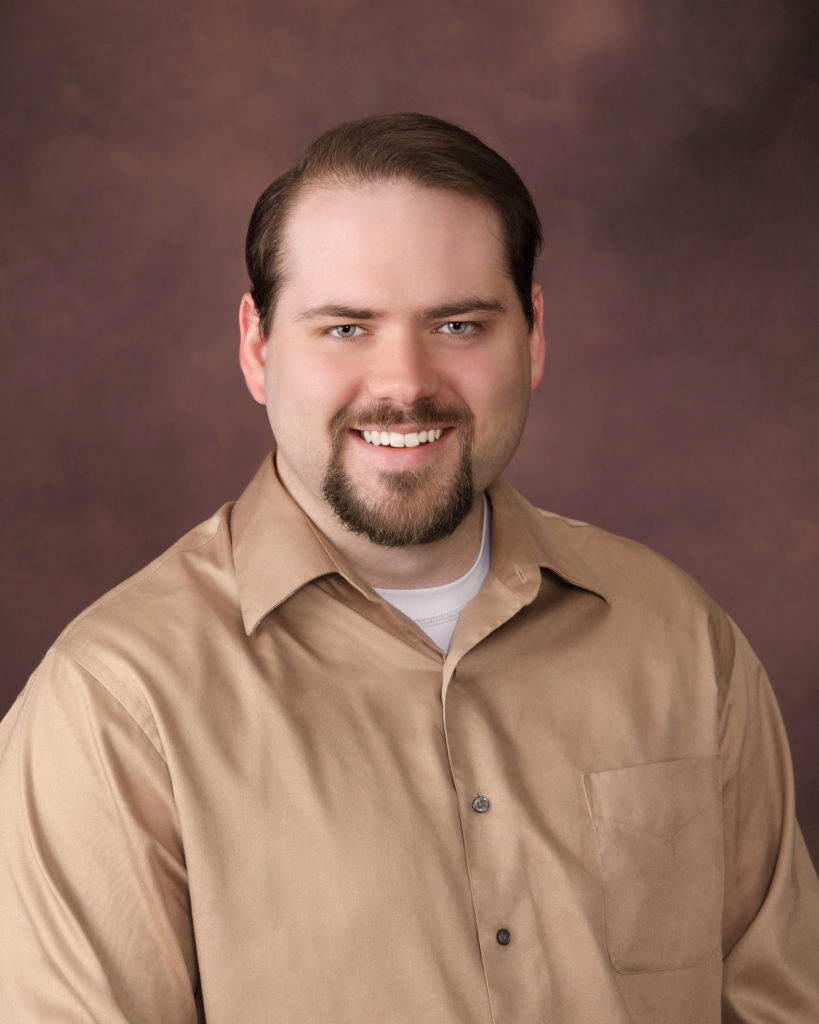 He previously spent time at K101/KQAD in Luverne, Minnesota, as the News Director starting in April of 2014. Travis also called football, basketball, baseball and volleyball games on both stations.

Prior to Luverne, Travis worked at Tennessee State University in Nashviile from August 2012, until June 2013, as a Sports Information Staff Assistant. He was the primary contact for football, softball and cross country, as well as the secondary contact women’s basketball.

Before heading to Nashville, he spent the 2011-12 season with the Charlotte Bobcats of the NBA working in their public relations department.

His prior experience is also at the college level, including time spent at South Dakota State University from August 2007 to December 2011 as a student/graduate assistant. His duties included being the primary contact for swimming & diving, along with tennis. He also served as official scorer for men’s and women’s basketball for three-and-a-half seasons, which included scoring the 2009, 2010 and 2011 Summit League Championships held in Sioux Falls. Travis also handled stat crew scoring responsibilities for SDSU football over the 2010 and 2011 seasons, while also providing play-by-play for SDSU volleyball and softball and numerous other TV and radio projects on campus.

He is a native of Harford, South Dakota.  Travis earned his bachelor’s degree in Broadcast Journalism from South Dakota State University in 2010 and received his M.S. in Sports Pedagogy in 2012.

Travis become the Voice of the Mitchell Kernels in the Fall of 2020, covering Kernels Volleyball, Football, Basketball and Spring and Legion Baseball. 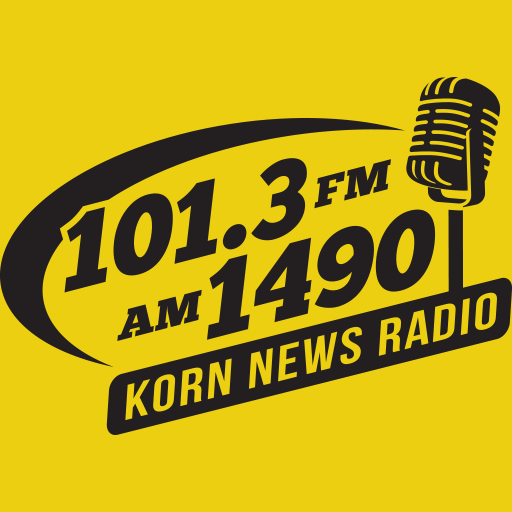 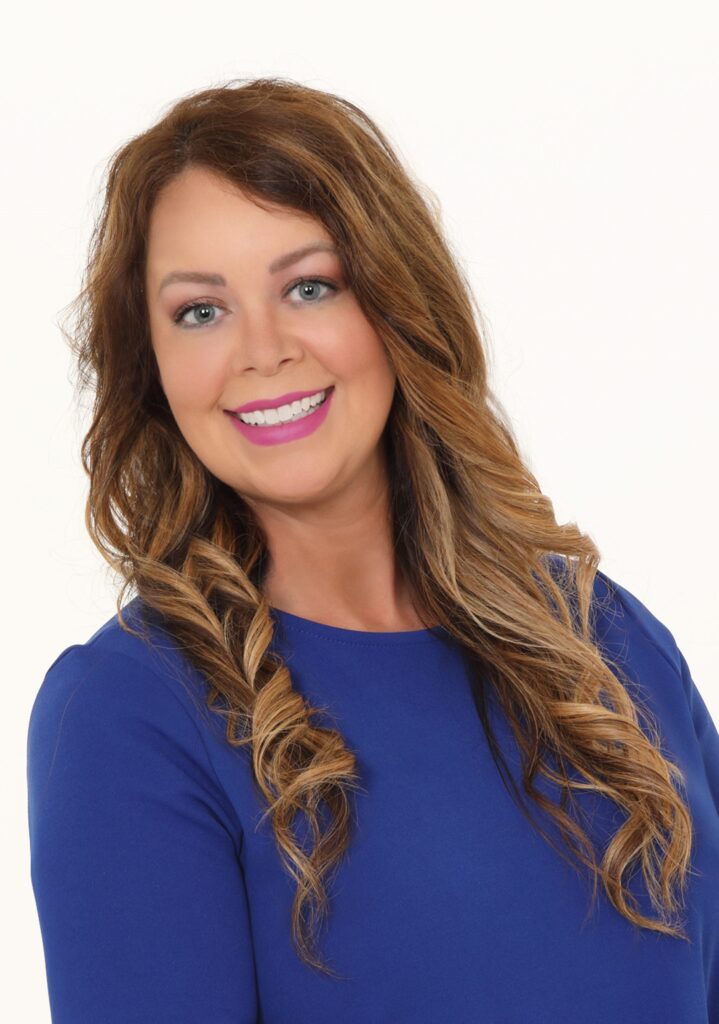