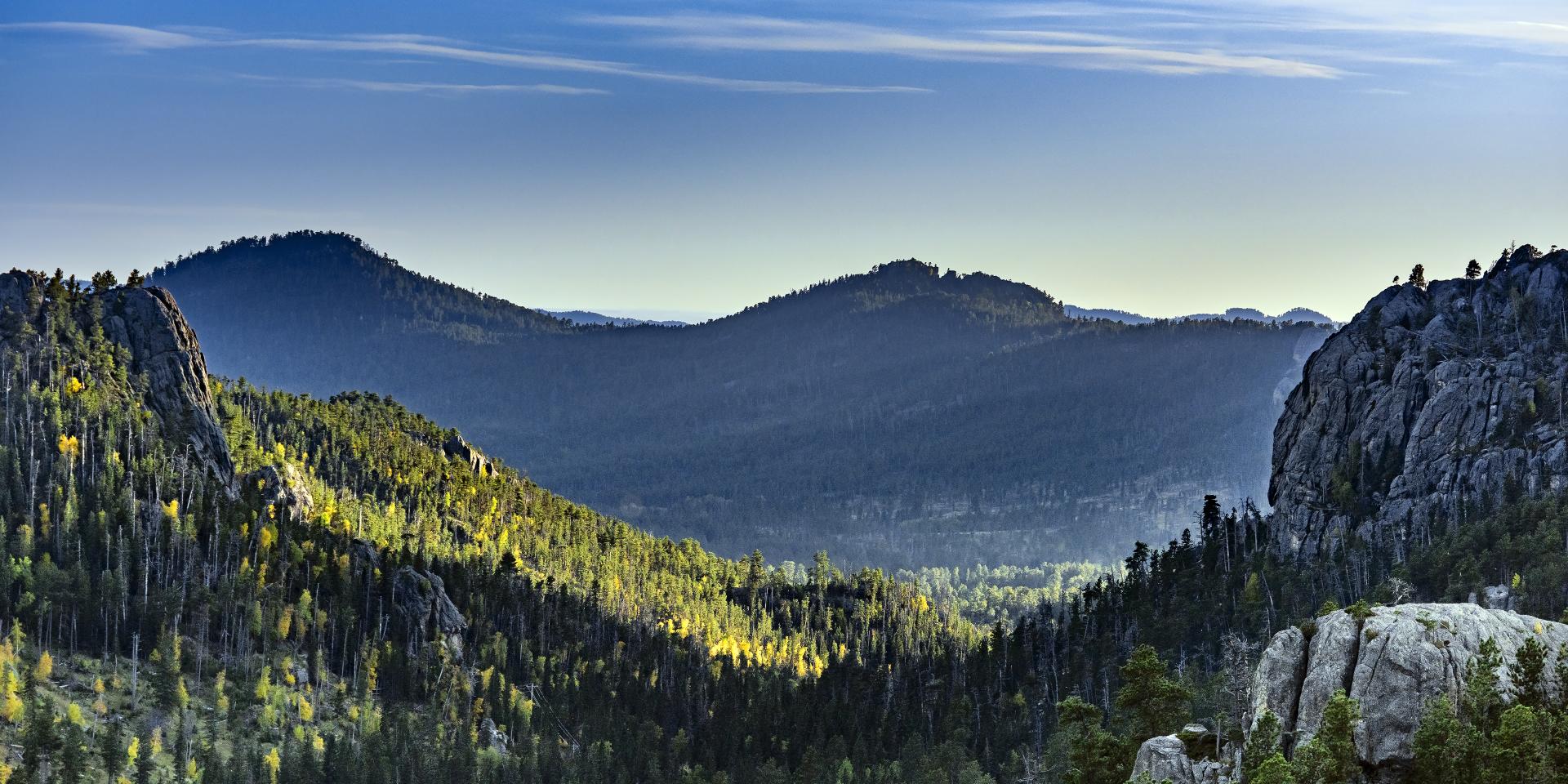 That had a cumulative benefit to the state economy of $301 million and resulted in about 3,360 jobs. The analysis was done by economists at the National Park Service and the U.S. Geological Survey.

“National parks are a vital part of our nation’s economy, especially for park gateway communities where millions of visitors each year find a place to sleep and eat, hire outfitters and guides and make use of other local services that help drive a vibrant tourism and outdoor recreation industry,” said Mount Rushmore Superintendent Michelle Wheatley. “Visitors to the Black Hills area can find exciting new recreational opportunities and learning experiences in and around our five national parks.”

Overall, the report shows $20.5 billion of direct spending by more than 297 million park visitors in communities within 60 miles of a national park, the Rapid City Journal reported.

The spending supported 322,600 jobs nationally with a cumulative benefit to the U.S. economy of $42.5 billion.