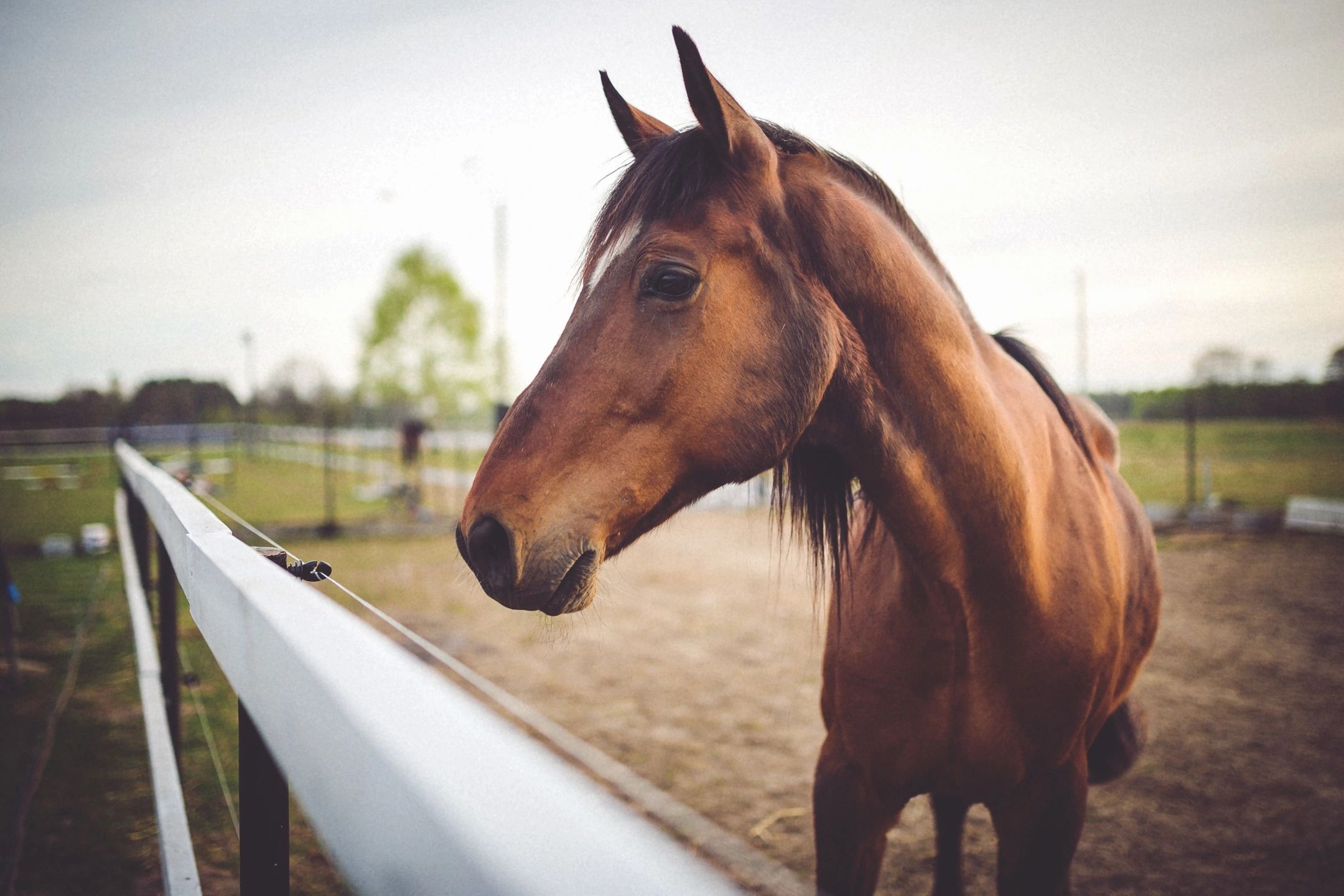 RAPID CITY, S.D. (AP) — An animal neglect investigation has led authorities to seize more than a dozen horses from a South Dakota home.

The Rapid City Journal reported that the Pennington County Sheriff’s Office seized 14 horses and two donkeys from the home just north of Rapid City on Thursday morning. A 72-year-old man has been arrested in connection with the case.

The animals were in a state of extreme neglect, the newspaper reported. The sheriff’s office has not released the name of the property owner.

A neighbor said last week that she’s been calling the sheriff’s office about the animals since June 2021. She said horses were starving and being housed in pens with dead horses.

The South Dakota Animal Industry Board is also investigating.