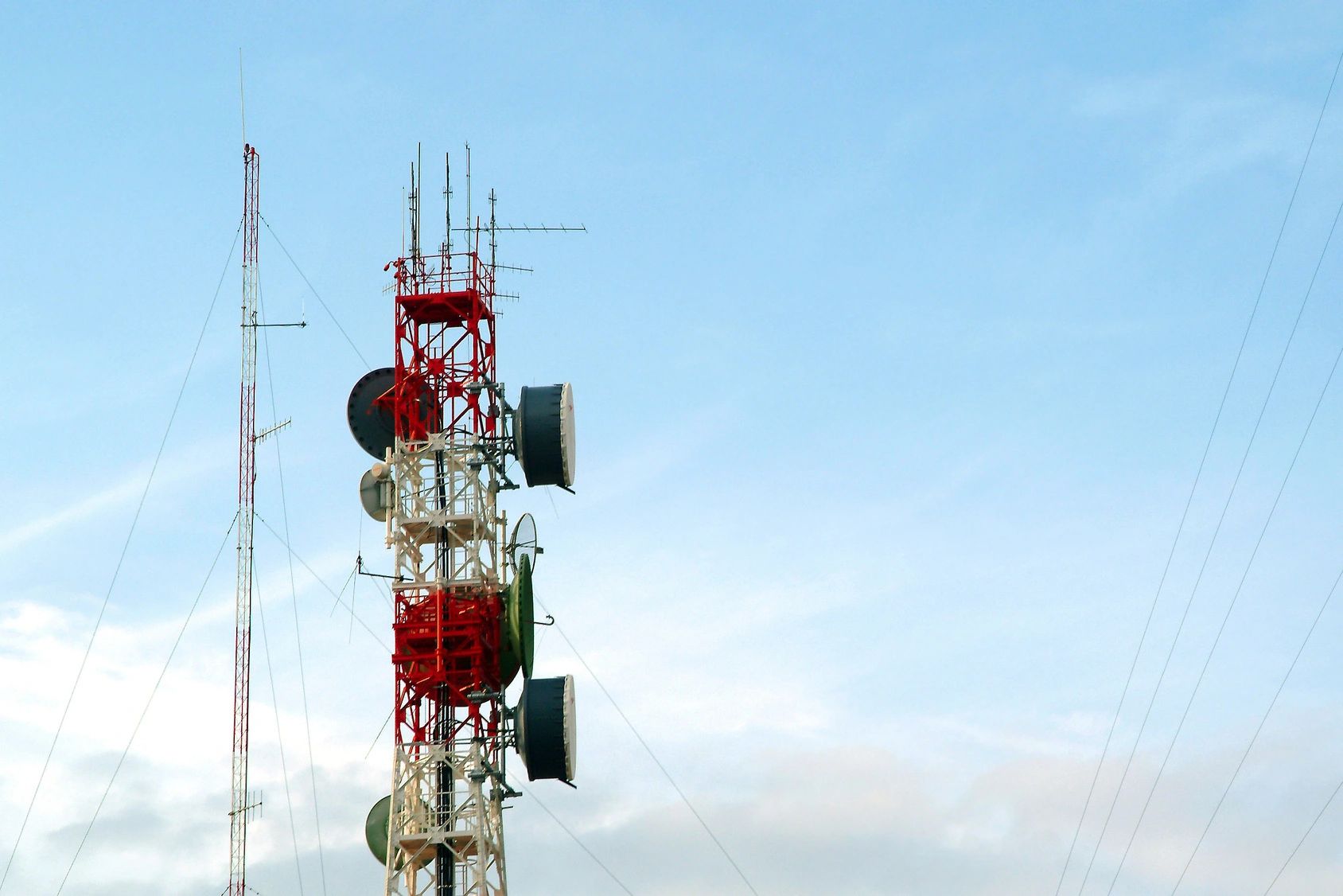 The Department of Commerce’s National Telecommunications and Information Administration (NTIA) announced a $2,675,390.85 in a grant awarded from the Internet for All initiative to the Lower Brule Sioux Tribe in South Dakota.

With funding from the Bipartisan Infrastructure Law, the grant will expand high-speed internet infrastructure deployment projects through the Internet for All Initiative’s Tribal Broadband Connectivity Program for the Lower Brule Sioux Tribe. In all, the project will connect more than 455 homes with the high-speed internet connectivity necessary for learning, work, and telehealth.

“This Native American Heritage Month, our Tribal Broadband Connectivity Program is continuing its historic investment in Native communities to ensure reliable, affordable high-speed Internet for all,” said Secretary of Commerce Gina Raimondo. “These grants – made possible by the Bipartisan Infrastructure Law – highlight the Biden administration’s unprecedented commitment to close the digital divide in Native communities.”

“The Lower Brule Sioux Tribe is thankful to be receiving a Tribal Broadband Connectivity Program Award,” said Clyde Estes, Chairman of the Lower Brule Sioux Tribe. “This award will provide the necessary resources and infrastructure for our Tribal Members to engage in remote education, and telemedicine, and allow our community to thrive in the evolving digital economy.”

This award is part of 18 new grants announced today totaling more than $224 million to tribal entities. This award is part of the Biden Administration’s commitment to nation-to-nation engagement and an effort to connect everyone in America, including American Indians and Natives, to affordable, reliable, high-speed internet.

The Tribal Broadband Connectivity Program is a nearly $3 billion grant program and part of the Biden-Harris Administration’s Internet for All Initiative. The funds are made available from President Biden’s Bipartisan Infrastructure Law ($2 billion) and the Consolidated Appropriations Act, 2021 ($980 million). Additional grants will be announced on a rolling basis. In total, the Bipartisan Infrastructure Law includes $65 billion to provide affordable, reliable, high-speed Internet across the country.

A Notice of Funding Opportunity (NOFO) for $1 billion in funds from the Bipartisan Infrastructure Law will be announced in the coming months. NTIA held three Tribal Consultations with Tribal leaders to solicit their input on the NOFO.