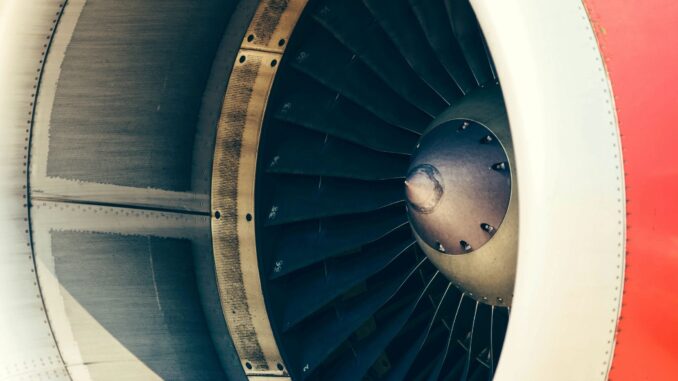 GETTYSBURG, S.D. (AP) — A former Air Force base in north central South Dakota is on the market for $4.5 million.

While the 42-acre base is no longer active, the Federal Aviation Administration continues to operate a radar site on the property at Gettysburg.

The retired businessman from California who owns the property, Lev Goukassian, initially listed the base for about $1 million, but by Friday the asking price jumped to $4.5 million.

Goukassian said he’s been surprised by the offers he’s received, including one international inquiry at the initial asking price.

Potter County property records show Goukassian purchased the property in 2007. While photos of the property show its buildings are showing their age, Goukassian said the base buildings have strong walls and some unique features, including underground tunnels that connect them.

The base is listed as having 50 beds and 15 bathrooms.

The Gettysburg Air Force base was used from 1956 to 1968 as a radar station. Gettysburg was one of 28 sites selected for a radar surveillance network.