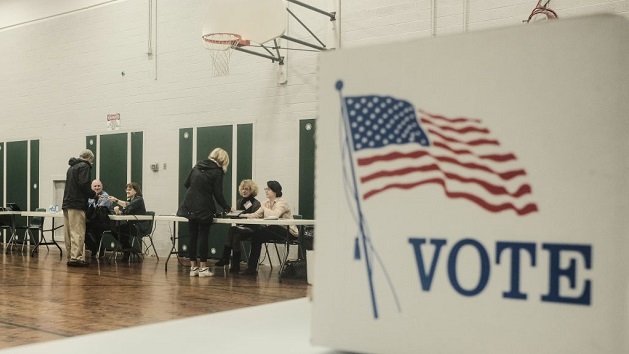 SIOUX FALLS, S.D. (AP) — The director of the South Dakota Division of Criminal Investigation on Tuesday announced a bid for the Republican nomination for the state’s attorney general, setting up what will be a showdown of at least two candidates at the GOP convention in June.

David Natvig, who directs the Division of Criminal Investigation under Attorney General Jason Ravnsborg, announced his candidacy in a video touting his work investigating drug trafficking. He will face Marty Jackley, a former attorney general who mounted a campaign to unseat Ravnsborg as he faced impeachment for his actions surrounding a 2020 car crash in which he struck and killed a pedestrian.

Ravnsborg was impeached by the House last month and faces a Senate impeachment trial shortly before the three-day party convention starts June 23. He has said the Senate trial is a chance for him to be “vindicated,” but has not said whether he will run for reelection if he is acquitted.

Natvig was appointed by Ravnsborg and was one of his closest aides. He represents a continuation of Ravnsborg’s team in the attorney general’s office.

“My plan is to take the success and hard work of the office of the attorney general and build on it,” he said in the campaign announcement video.

Jackley said in a statement that he has been traveling the state to earn the backing of Republican Party delegates, who will decide the nominee at the convention.

“I remain committed to running a campaign on experience and my proven record as South Dakota’s attorney general and U.S. attorney,” he said.