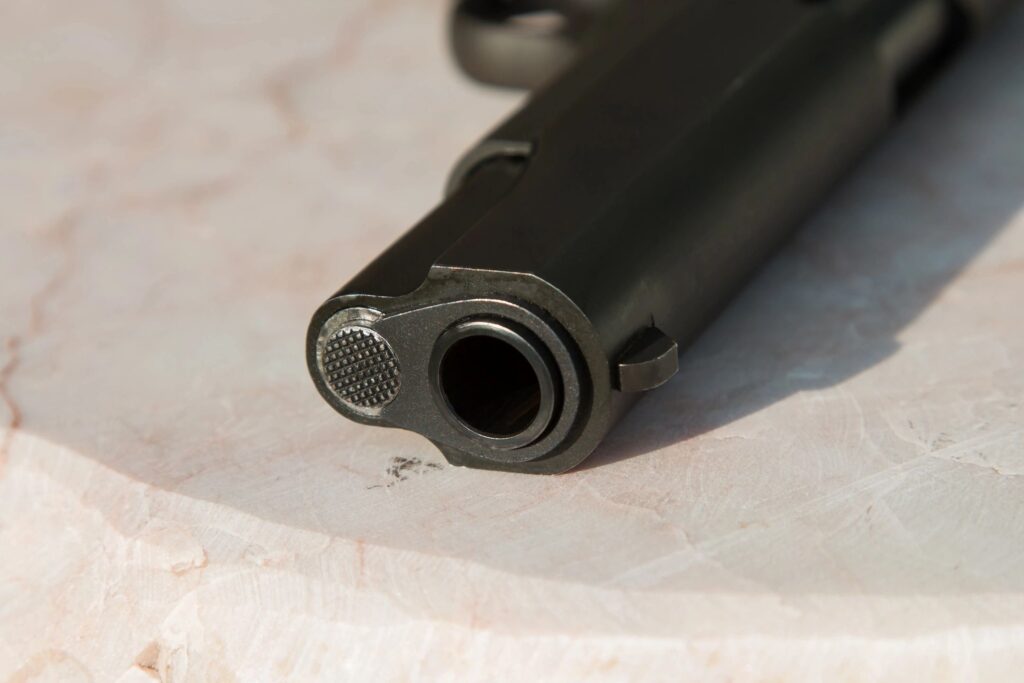 SIOUX FALLS, S.D. (AP) — Police in Sioux Falls have arrested a man after he allegedly pointed a gun at a pawn shop employee and then tried to sell the weapon.

Two men walked into the pawn shop Monday afternoon. Police spokesman Sam Clemens said one of them, a 31-year-old from Ocheyedan, Iowa, pulled out a revolver that was still in its holster. The trigger was exposed, however, and the man pointed it at the worker and asked for money.

He then put the weapon down and tried to sell it. They couldn’t reach a deal and the man left with the gun.

The employee called police. The two men returned while officers were in the shop and the man who pulled out the gun was arrested.

The gun wasn’t loaded and no one was hurt, Clemens said.