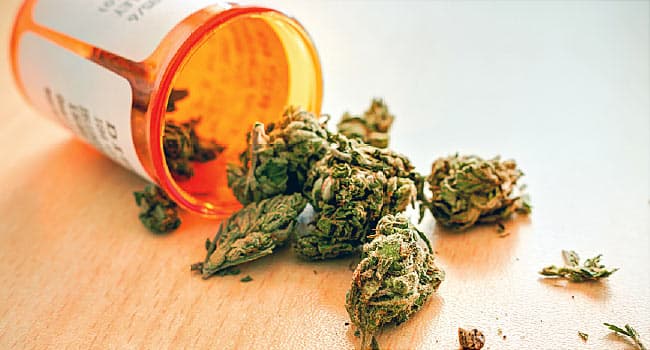 PIERRE, S.D. (AP) — Debate on marijuana will be on the table again as state lawmakers gather for the 2022 legislative session in South Dakota this month.

The passage of recreational marijuana was legally challenged by Gov. Kristi Noem and was ultimately struck down by the state Supreme Court 4-1. Though the Republican governor opposed marijuana legalization as a social ill, her administration’s arguments in court centered on technical violations to the state constitution.

South Dakota’s medical marijuana program continues to move forward in the state. The first state-issued medical marijuana card was issued to a Day County resident in November. Cities and counties have begun approving licenses for medical marijuana dispensaries, but no cultivation licenses have been granted by the state. More than 20 proposed bills look to revise or repeal specific provisions involving medical cannabis.

The bill also lays out penalties for people under 21 who use marijuana or marijuana products.