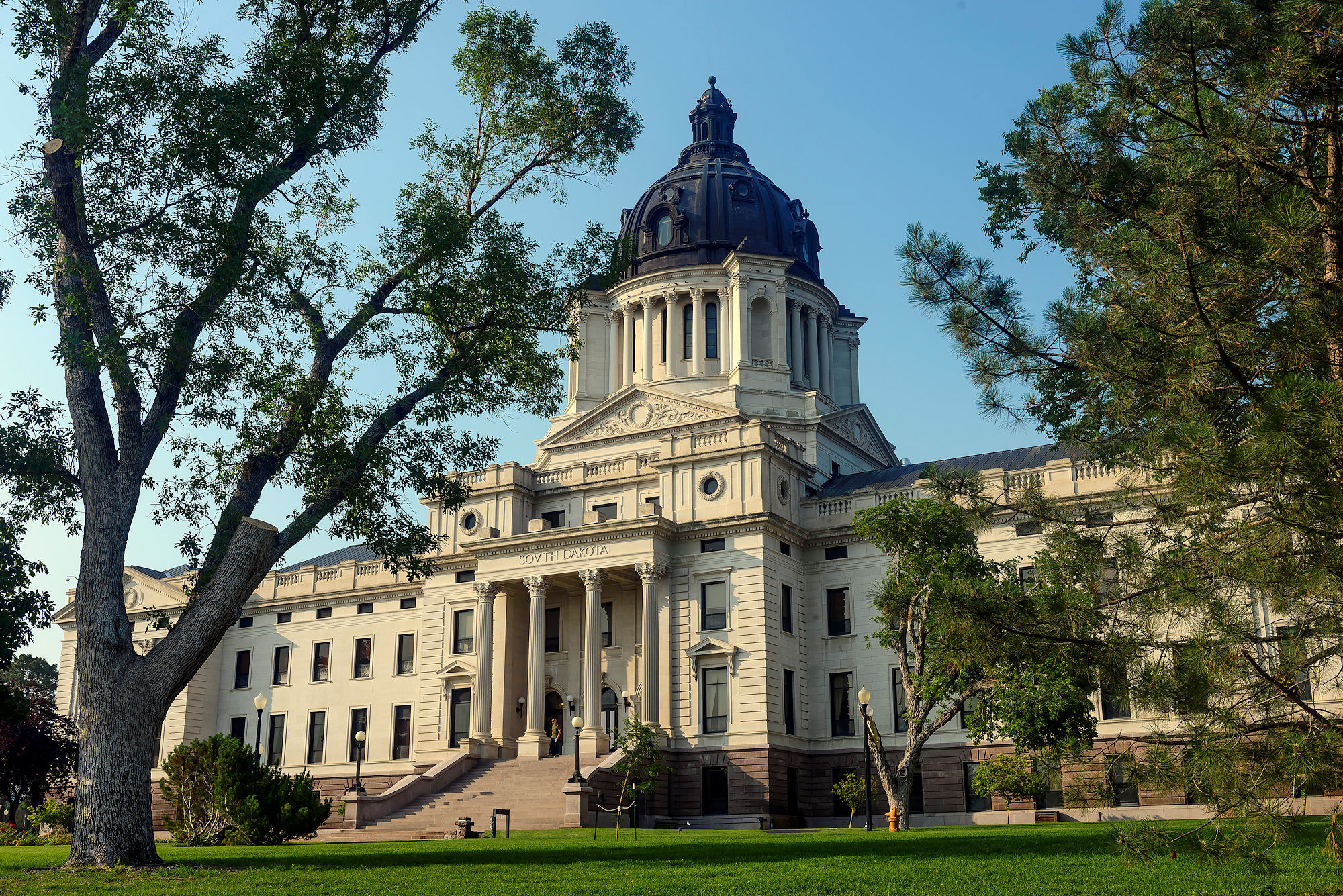 PIERRE, S.D. (AP) — A proposal to expand Medicaid eligibility in South Dakota will appear on the November ballot, the secretary of state’s office announced Monday.

Constitutional Amendment D was validated after an estimated 38,244 people signed petitions to put in on the ballot, more than 4,000 above the number necessary.

Medicaid is a federal-state health insurance program for low-income people. South Dakota is one of 12 states that has not accepted federal incentives to expand Medicaid eligibility, according to the Kaiser Family Foundation.

Medicaid expansion has only failed once when put before voters, according to Health Affairs. Voters in Maine, Idaho, Utah, Nebraska, Oklahoma and Missouri approved expansion. Montanans rejected expansion — which would have been covered through a tobacco tax increase — but lawmakers later approved it.

The South Dakota amendment would expand Medicaid to people between 18 and 65 who earn 133% or less of the federal poverty level. The program would be made available to 42,500 additional South Dakotans in its first year, according to the nonpartisan Legislative Research Council.

State Sen. Lee Schoenbeck, a supporter of the amendment, has said he was motivated by making it harder to pass a Medicaid expansion, though the Watertown Republican also said it should apply to any ballot initiative that levies taxes or spends significant state money.