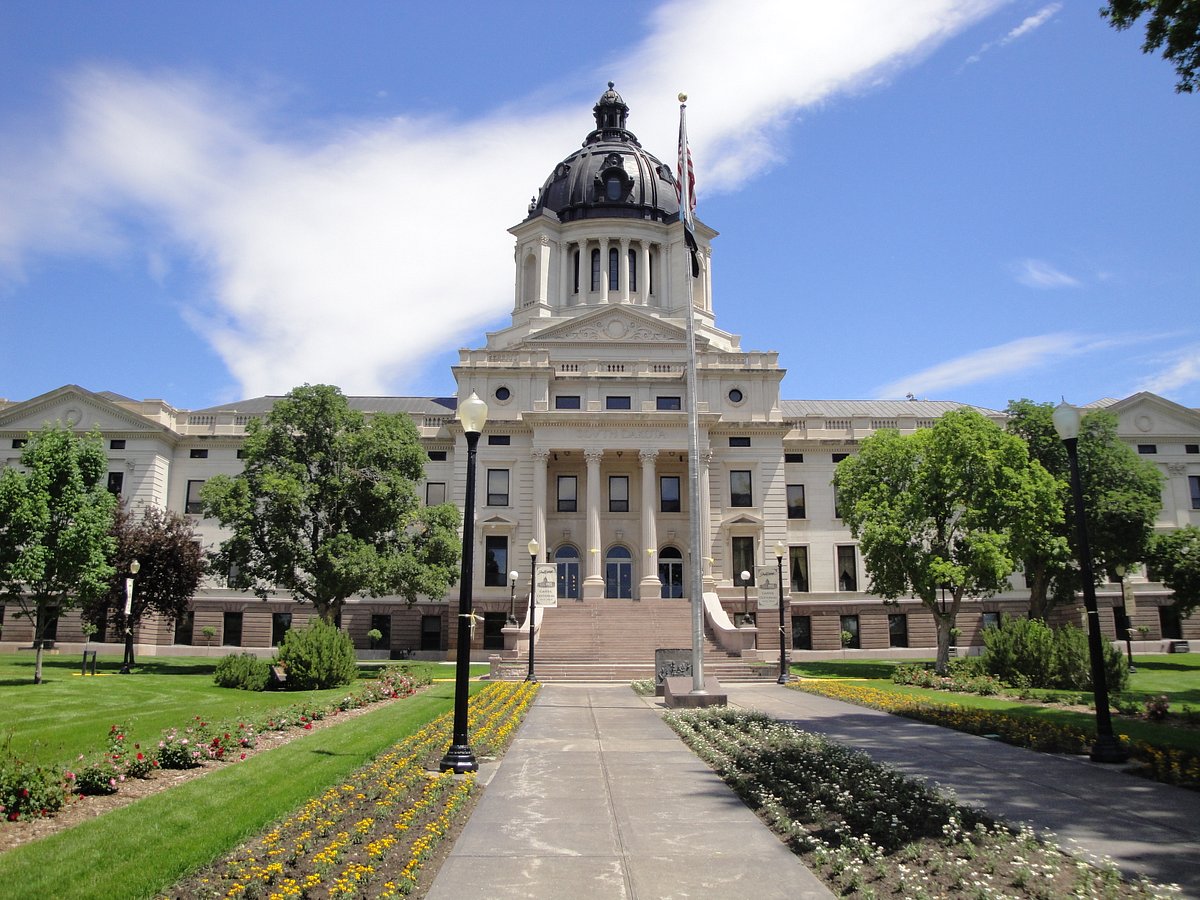 PIERRE, S.D. (AP) — Republican Rep. Will Mortenson was elected Saturday to serve as majority leader in the South Dakota House of Representatives.

Mortenson, a Pierre attorney, defeated Scott Odenbach, of Spearfish, and Rebecca Reimer, of Oacoma. Mortenson said he hopes to unify the House members, 40% of whom are new to a GOP group with an overwhelming majority.

“I really don’t think that division is nearly as pronounced as it was,” he told KCCR radio. “I really feel like we’ve got one caucus we’re going to speak in one strong voice. And the nice thing is any scars are years prior, not scars that we bear. We’re looking forward not back.”

Mortenson added that he wants to focus on inflation, upgrading prison infrastructure and “the issue of life and the protection of the unborn.”

“These are big issues,” he said. “They’re important to people across the state. But that’s true of every legislative session. And so we’re gonna do our homework.”

Republicans named Rep. Taylor Rehfeldt of Sioux Falls as assistant majority leader. Rep. Hugh Bartels of Watertown was elected to serve as speaker of the house and Rep. Mike Stevens of Yankton was selected as speaker pro tem.