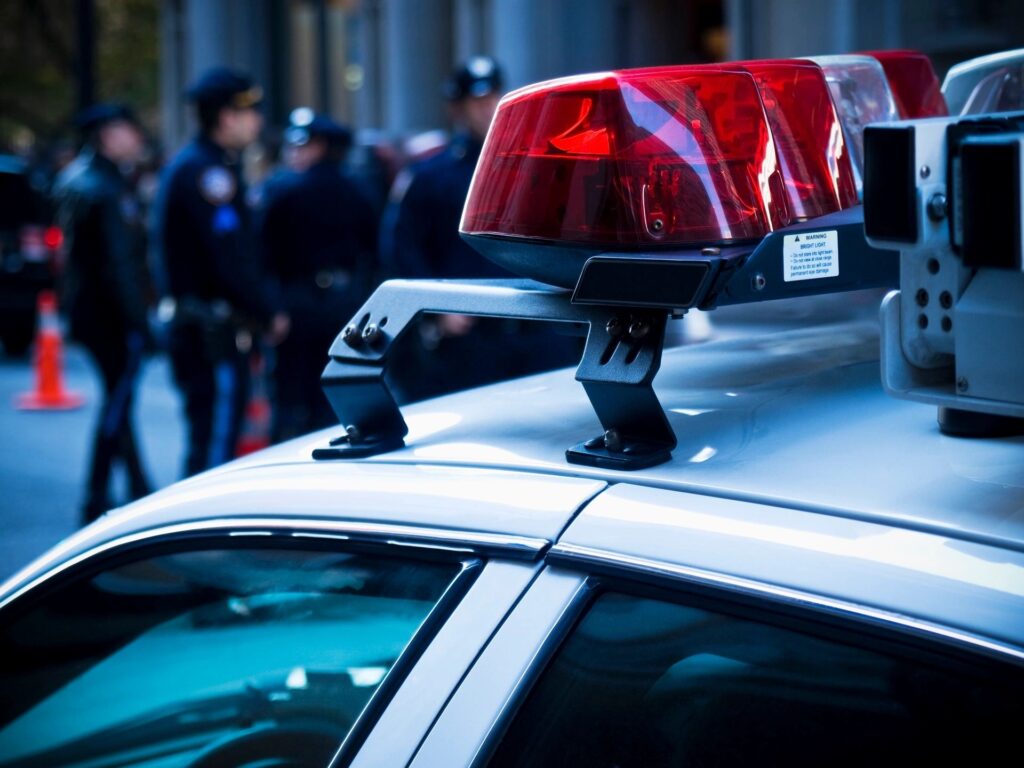 Attorney General Jason Ravnsborg said in a statement that his office will handle the prosecution of former Officer Joseph Larson, who faces a charge of simple assault. The charge is a misdemeanor if a person is convicted of it for the first time. Prosecutors requested a warrant for Larson’s arrest on Thursday, according to court documents.

Larson was arresting a man early on July 24 when he allegedly used improper force, repeatedly striking the man in his groin, while trying to buckle him into the back of a patrol car, according to court documents. The man went to the emergency room later that day and reported pain on the left side of his neck, shoulder and ribs.

An investigator with the South Dakota Division of Criminal Investigation reported in court documents that a Sioux Falls Police Department trainer who reviewed video of the arrest said Larson’s blows were outside of officers’ training.

It was not clear whether Larson had legal representation, and attempts by The Associated Press to reach him were unsuccessful Thursday. Larson wrote in the arrest report that he had pushed on the man’s hip and pelvis area in an attempt to get him to sit down in the patrol car, according to court documents.

Sioux Falls police referred questions to the mayor’s office. Mayor Paul TenHaken said in a statement that Larson didn’t work another shift after the department learned of his actions, and the case was immediately referred to the Division of Criminal Investigation.

He said no other details would be provided “to protect the integrity of the ongoing criminal proceedings.”