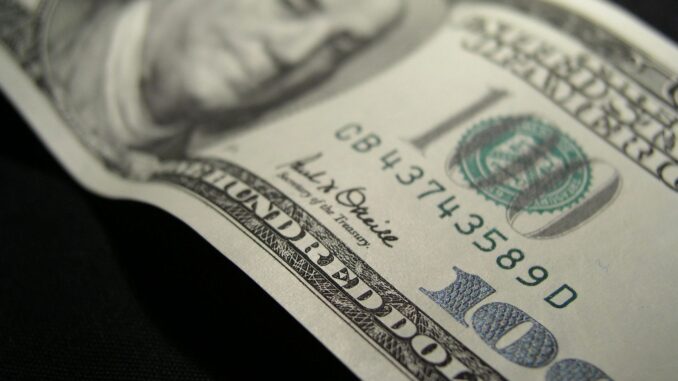 The Legislature last year established a one-person office under the attorney general’s office to coordinate law enforcement efforts across agencies as the state saw high numbers of Native American people, especially women, go missing. But the office did not receive a budget allocation, and lawmakers said they hoped it could be funded with federal or tribal funds.

That has not happened, Ravnsborg said Wednesday, calling it “basically an unfunded mandate.”

He pointed to his work to bolster the state’s website that lists missing people and claimed he had tried to raise the issue of funding in conversations with tribal leaders.

Rep. Peri Pourier, the Democrat who proposed the position last year, said tribal lobbyists had been working on getting federal funding for the attorney general’s office, but were waiting on a formal request from the state.

Ravnsborg said his office has requested an allocation for the position in this year’s state budget.

Lawmakers will shape the budget during the nine-week legislative session that started this week.