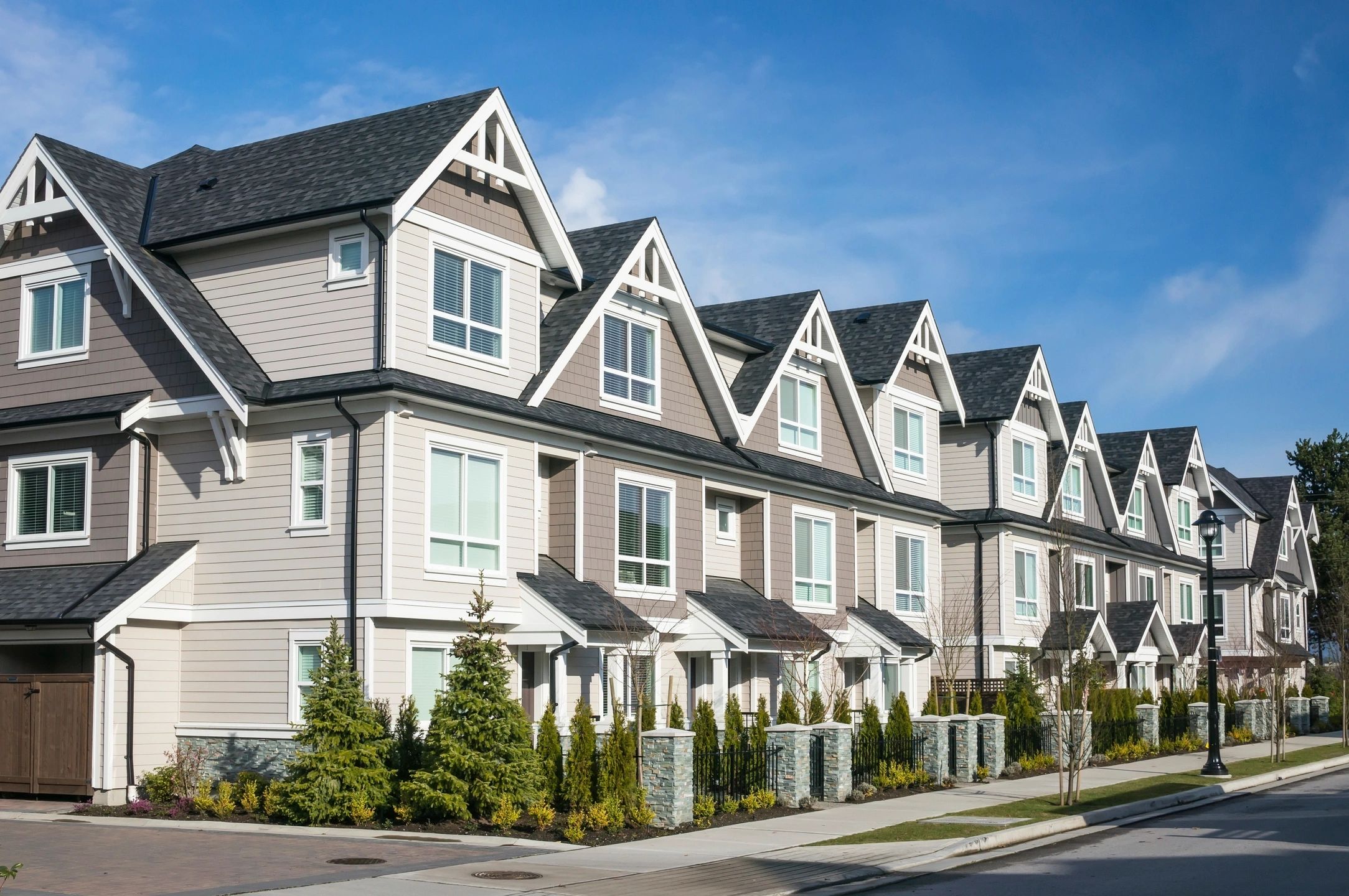 PIERRE, S.D. (AP) — The South Dakota House passed a $200 million fund for housing infrastructure projects, pushing the funding package over its final hurdle in the Legislature after a right-wing group of Republicans sought to thwart its passage.

The funding package evenly divides the $200 million between loans and grants from the South Dakota Housing Development Authority for construction companies to build infrastructure projects like roads and water lines around new housing developments. It uses $150 million of state general funds and $50 million in federal funds from the American Rescue Plan Act.

It is one of the first pieces of legislation to clear the Republican-controlled Legislature this year and includes an emergency clause that will allow the money to be distributed immediately after Gov. Kristi Noem signs it. The distribution of the funding has seen delays since amid a political fight between a right-wing group of lawmakers and the Republican governor.

Last year, the Republican-controlled Legislature, against the governor’s wishes, allocated the funds to the South Dakota Housing Development Authority rather than the Governor’s Office of Economic Development. The Housing Development Authority, however, declined to spend the money because it did not match with its mission of providing housing for low- and moderate-income people and made the funding available regardless of income level.

Republican Rep. Roger Chase, who carried the bill in the House, said that he heard from many communities last year that had to halt housing projects until the funding could be distributed. The Legislature has sought to spur housing development amid a labor shortage in the rural state.

“This is an important economic development tool that we are creating,” he said.

The governor and Republican legislative leaders aimed to speed a fix to the issue through the Statehouse this year and included an emergency clause that would allow the money to be spent ahead of the spring construction season. It faced a final legislative vote in the House last week, but a right-wing group of lawmakers sought to stop the funding.

On Monday, some House lawmakers appeared determined to halt passage of the funding package, even if it meant by only a few minutes. A group of right-wing lawmakers pushed multiple amendments to the bill, inducing rounds of vote and debate that stretched into the afternoon.

Republican Rep. Jon Hansen derided the package as “big government spending” that would subsidize a construction industry already seeing plenty of growth. Republicans opposed to the bill also harped on where the money would be sent.

Republican Rep. Phil Jensen, who opposed the bill, also accused his fellow GOP member, Chase, of engaging in a conflict of interest by carrying the bill because he works in the real estate industry as a broker. Republican House Speaker Hugh Bartels overruled Jensen’s objection.

The bill, which passed Monday on a 54-16 vote, gained the two-thirds majority needed to enact it immediately and will head to Noem’s desk for final signature.