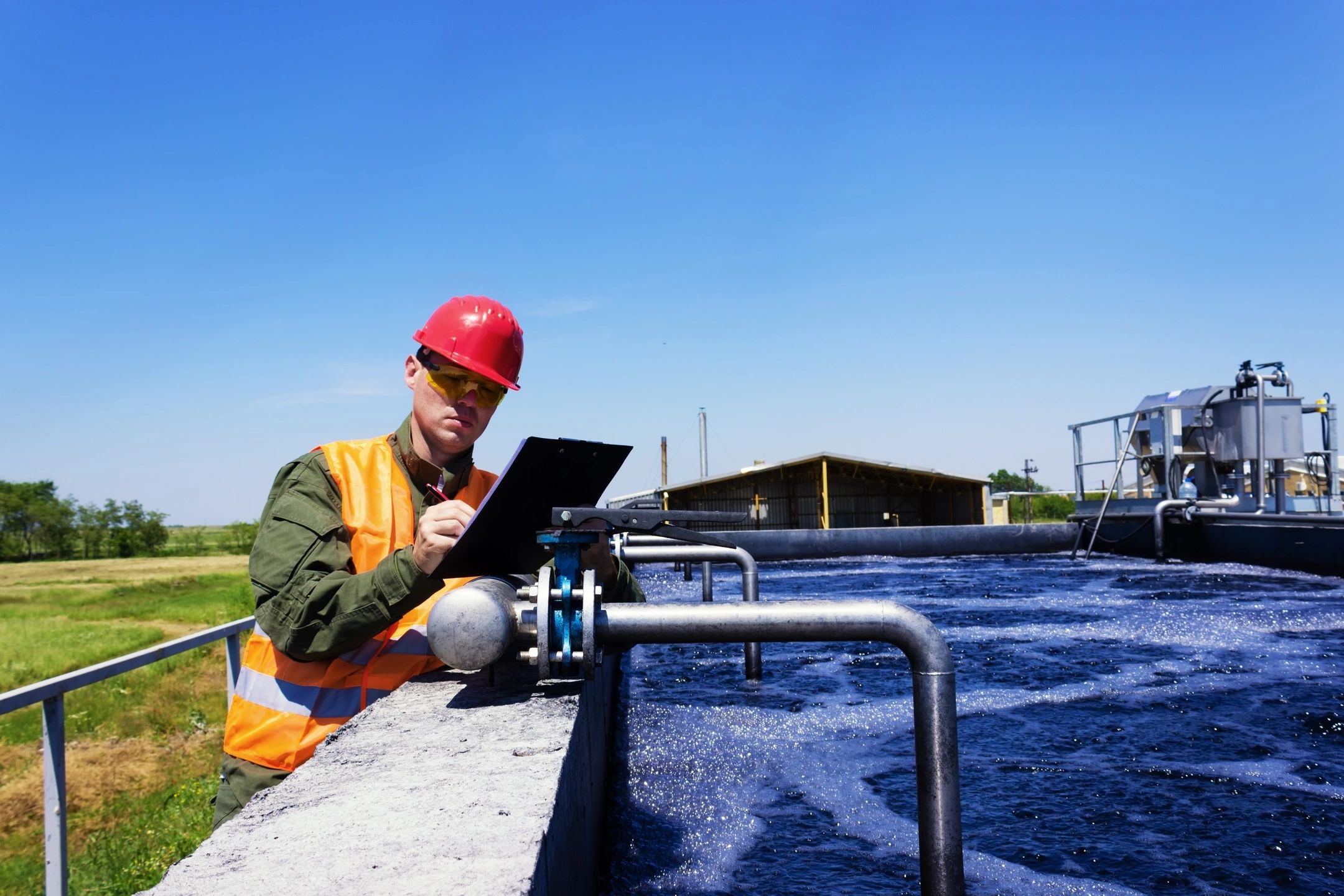 PIERRE, S.D. (AP) — South Dakota lawmakers are considering a pair of infrastructure funding bills that would allocate over $220 million to housing and water supply projects.

A proposal to allocate $200 million for workforce housing projects is set for a final vote in the House this week, while the Senate Agriculture and Natural Resources Committee on Thursday recommended the Legislature’s budget appropriations committee consider a proposal to allocate $22 million to water supply projects.

The funding would come alongside a $600 million package the Legislature passed last year to send federal funds from the American Rescue Plan Act to water supply projects.

“It was an easy shot in the arm,” Pfeifle said. “The water infrastructure in South Dakota has been lagging for quite a few years and a lot of things have been sitting on the shelves waiting to be built. There haven’t been resources to build until American Rescue Plan Act.”