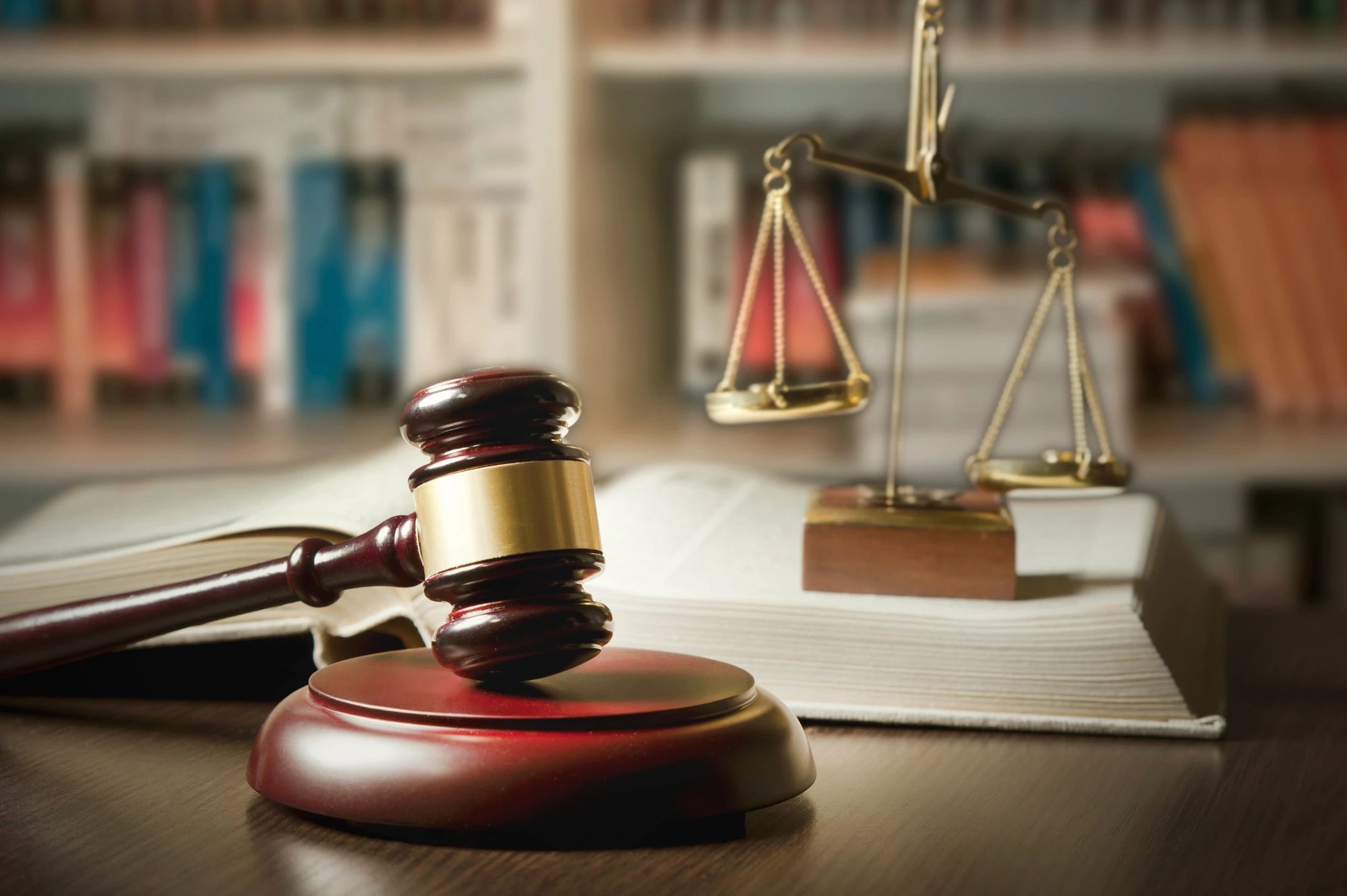 A criminal complaint filed Thursday by the state attorney general’s office charged Joel Koskan with exposing an unnamed person to “sexual grooming behaviors” over a period of several years. He faces a class 4 felony, which is punishable by up to 10 years in prison.

The court sealed an affidavit from a Division of Criminal Investigation agent.

Koskan is required to appear in a Mellette County court on Monday.

Koskan did not immediately respond to requests for comment at a listed phone number and email address. His campaign site was set to private and social media pages were not publicly available.

The South Dakota Democratic Party called on Koskan to end his campaign.

Koskan is running in a state Senate district that includes parts of the Rosebud, Crow Creek and Lower Brule Indian Reservations. His opponent is Democrat Shawn Bordeaux, a member of the Rosebud Sioux Tribe who has served three terms in the state House.