The top two vote getters in the District 20 State House Republican primary are incumbent Representatives Paul Miskimins and Lance Koth, both of Mitchell.

Koth is pleased to have earned another term in Pierre. “I do appreciate the support of the voters of District 20,” said Koth. “I feel the responsibility and I will continue to do the best job that I’m capable of.” 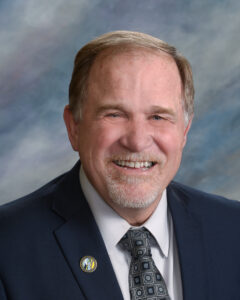 Miskimins was happy to win by running a positive campaign. “We spoke of our own virtues and vision for the future of South Dakota,” Miskimins said. “And I’m glad the people we able to accept that vison and support us and allow us to return to Pierre.” 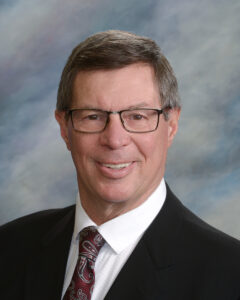