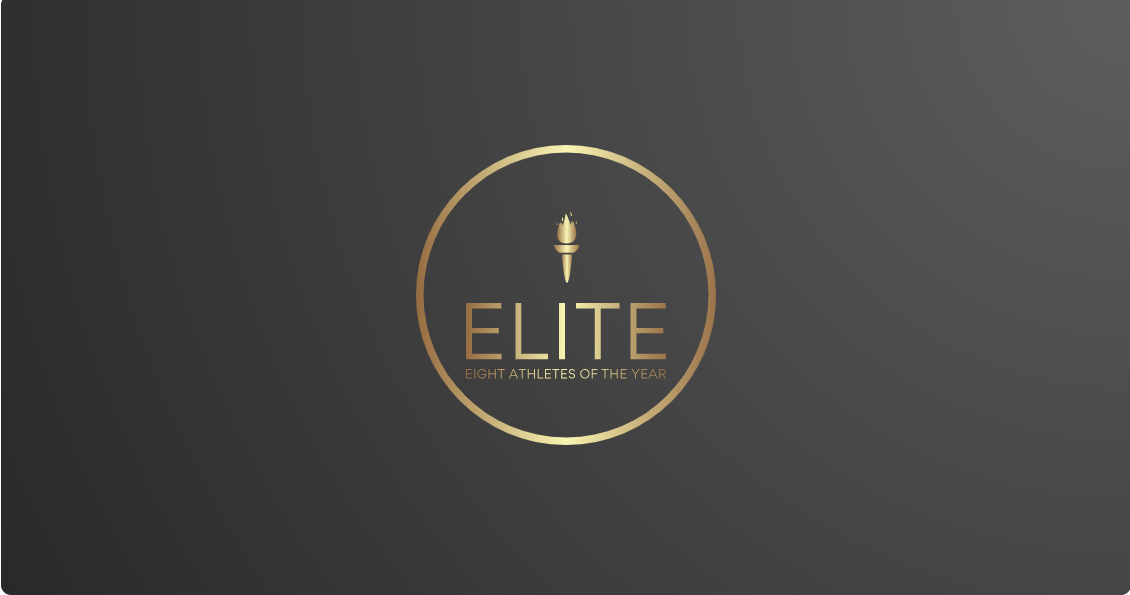 19th Annual Elite Eight Athletes of the Year Award – Brought to you by: POET and made possible by KORN News Radio, Q107-3 and KORN Country 92-1

Athletes must be a Junior or a Senior, have a GPA of 3.0 or higher, be involved in community and school activities, be an elite athlete, and be nominated by their coach or administration. The Elite Eight Committee votes on the nominations based on criteria.

Caden Foxley – Platte-Geddes (Sr.) – Basketball
The two-time Class B Third-Team All-State selection averaged 15.7 points, 11.7 rebounds and three blocks per game for the Black Panthers as a senior, leading Platte-Geddes to the SoDak 16 and a 17-6 record. He scored his 1,000th career point in February in a win over Kimball-White Lake. Foxley was also a 9AA All-State tight end for the state champion Black Panthers this past fall, while maintaining a 3.8 GPA

Koby Kayser – Bridgewater-Emery/Ethan (Sr.) – Football
Kayser led the Seahawks to another state championship appearance this fall rushing for 1,442 yards on 203 carries and 16 touchdowns while also being selected to the 11B All-State team. He also had 52 tackles on defense with three sacks and an interception. As a junior, Kayser ran for 1,412 rushing yards and 29 touchdowns. He will continue his football career at Dakota Wesleyan.

Kaden Klumb – Bridgewater-Emery/Ethan (Sr.) – Football
Klumb led Bridgewater-Emery/Ethan to back-to-back 11B state championship games this past fall as the starting quarterback and was also an All-State selection at linebacker where he had a team-high 82 tackles. Last season, Klumb took home 10th place at the State B golf meet for Ethan and is expected to compete for a state title later this spring.

Cole Prunty – Parkston (Sr.) – Parkston
Prunty was one of the most explosive running backs in the state last season for the Parkston Trojans, rushing for 1,503 yards and 17 touchdowns on just 158 carries. Good for a 9.5 yard per carry average. He finished his senior season with 1,800 total yards and averaged 163 yards per game. Prunty had 2,658 rushing yards on 295 carries the past two seasons for Parkston with 33 touchdowns.

Reed Rus – Mt. Vernon/Plankinton (Jr.) – Basketball
Rus averaged 20.5 points, 10.3 rebounds, 4.2 assists and 3.2 steals per game for MVP, leading the Titans to a 16-7 record and an appearance in the Class A SoDak 16. He was a Class A Second Team selection, the Southeast South Dakota Conference Player of the Year and surpassed 1,000 career points in a win over Chamberlain this past February. The junior was also named to the 11B All-State Football team this past fall, while maintaining a 3.97 GPA.

Joe VanOverschelde – Mitchell (Sr.) – Football
VanOverschelde was given All-American honors by the South Dakota Football Coaches Association while making the Class 11AA All-State team this past season for the third straight year. As a three-year starter at linebacker for the Kernels, VanOverschelde compiled 305 career tackles, the second most in Mitchell football history. He also placed third at the state wrestling meet in February at 182 pounds and has been a member of the Mitchell Spring and Legion Summer Baseball team.  VanOverschelde will continue his football career at Dakota Wesleyan.