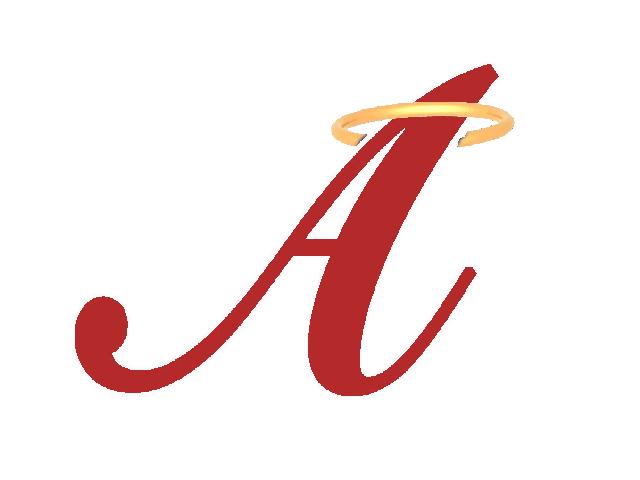 MITCHELL, S.D. – The Alexandria Angels survived an upset bid by the Platte Killer Tomatoes on Monday night with a 4-3 win in second round action at the State Amateur Baseball Tournament at Cadwell Park.

It was an early pitcher’s duel between Owen London of Platte and Tyson Gau of Alexandria as neither team would score until the fifth inning.

The Angels broke the scoreless tie on a Jordan Gau double to deep center that scored Tyson Gau from first for a 1-0 lead.

Platte would answer in the bottom half of the inning, scoring two unearned runs on a pair of infield errors to take a 2-1 lead.

A 2-run HR by the Angels Pierce Smith in the top of the 8th inning tied the game at 3-3 and Jordan Gau’s second double of the night scored Tyson Gau from first to give Alexandria the lead for good at 4-3 in the top of the ninth inning.

Tyson Gau would end up with a no decision, throwing seven innings and allowing three unearned runs on 7 hits on 99 pitches. Jed Schmidt would throw a perfect eighth and ninth inning, striking out four of the six hitters he faced on just 25 pitches.

London of Platte would go six inning, giving up 1 run on 7 hits. Grant Doom would get the loss, giving up a run in the ninth inning in his only inning of work. Richard Sternberg would allow two runs in his two innings of relief in the seventh and eighth.

Alexandria advances to the quarterfinals where they will take on either Canova or Lennox on Thursday night at 8 pm.