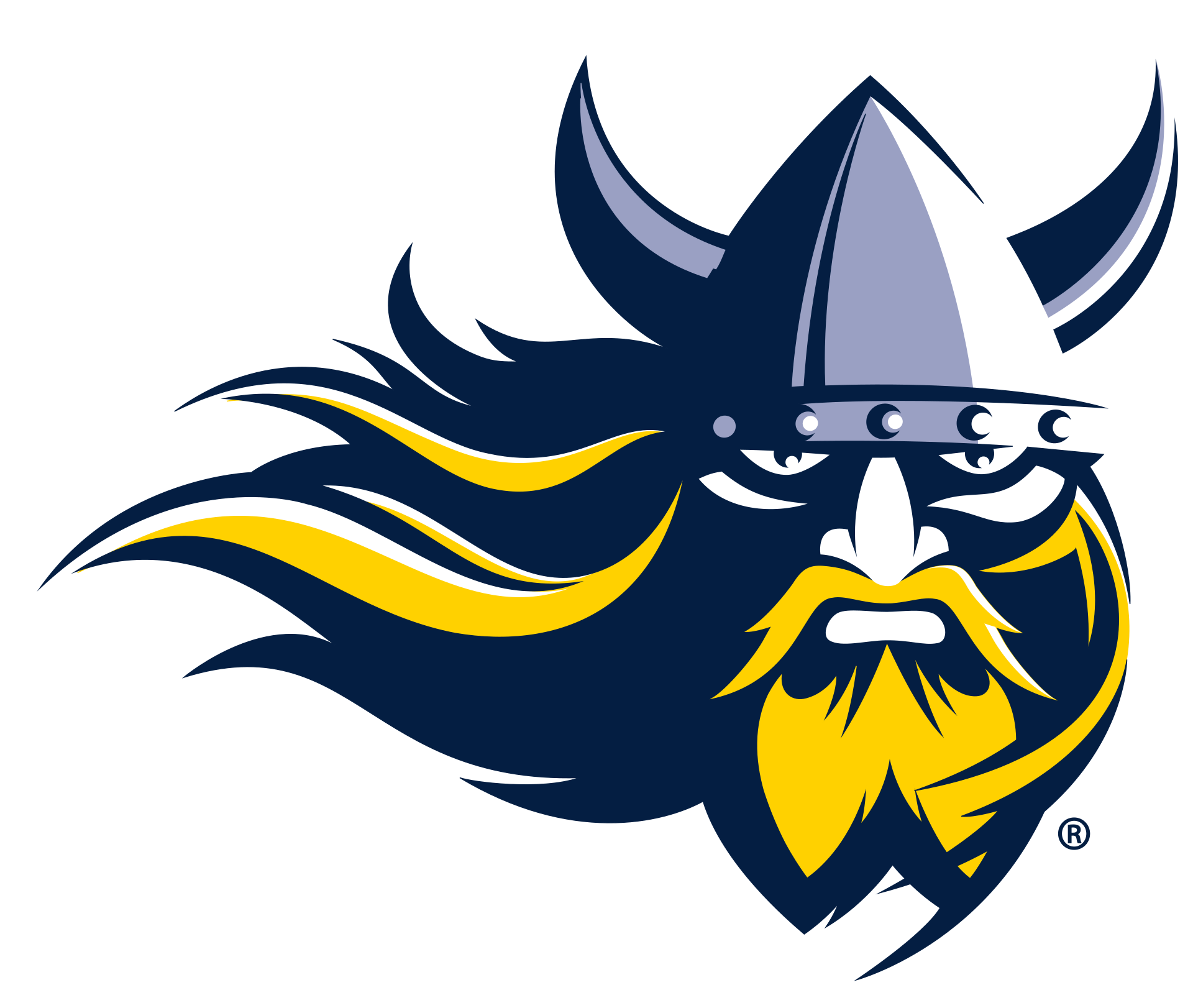 SIOUX FALLS, S.D. (AP) — Augustana University will be a member of the Central Collegiate Hockey Association when it starts its Division I men’s program in 2023-24.

The CCHA board of directors voted unanimously Wednesday to bring in the Vikings as the league’s ninth member.

Augustana competes in the Division II Northern Sun Intercollegiate Conference in its other sports. The school has said it hopes to move all sports to Division I by 2030.

“The CCHA supports the continued growth of college hockey and (is) excited to accept Augustana University as our ninth member,” CCHA Commissioner Don Lucia said. “Sioux Falls is a proven hockey community and the commitment Augustana University is making to Division I hockey is impressive.”

Augustana will play one two-game series against each of the other CCHA members in 2023-24 and 2024-25 before playing a full league schedule beginning in 2025-26.