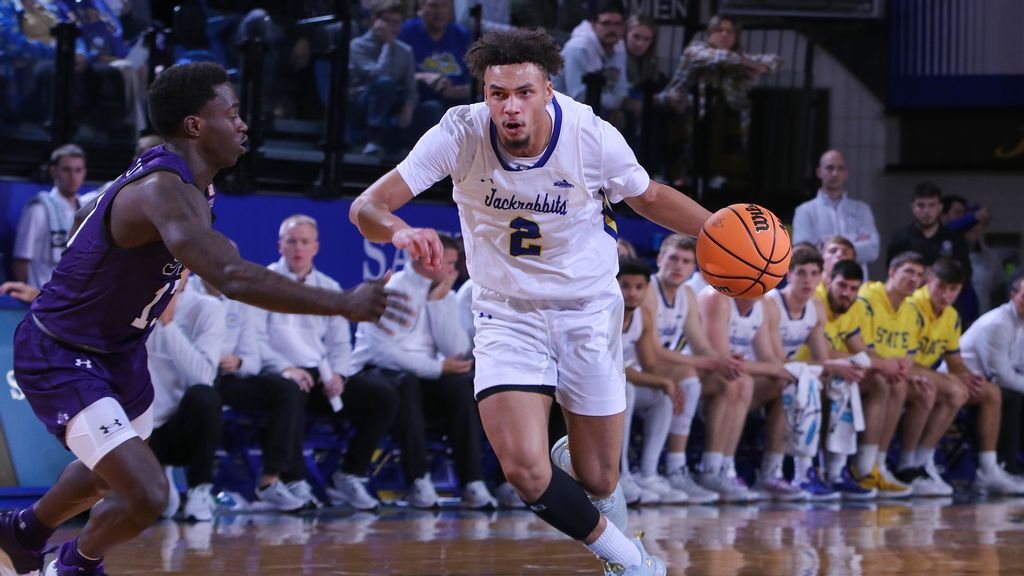 BROOKINGS, S.D. (AP) — Nigel Hawkins came off the bench to score 25 points and spark Stephen F. Austin to a 93-82 win over South Dakota State on Saturday.

The Lumberjacks, who got 53 points and 18 rebounds from its bench, dominated the glass in earning the win, pulling down 33 rebounds, 11 off the offensive glass. South Dakota State managed just 16 boards, all but one off the defensive glass.

Hawkins converted 10 of 12 from the free throw line and grabbed six rebounds. Sadaidriene Hall was 6-for-6 from the line and finished with 14 points and seven boards off the bench. Jaylin Jackson-Posey and Latrell Jossell each added 12 points.

The Jackrabbits (2-3) hit 15 of 28 shots from beyond the 3-point arc to keep pace. Zeke Mayo knocked down 4 of 9 3-pointers and led South Dakota State with 24 points. Charlie Easley hit 6 of 9 from deep to add 22 points and Luke Appel added 11 points off the bench.