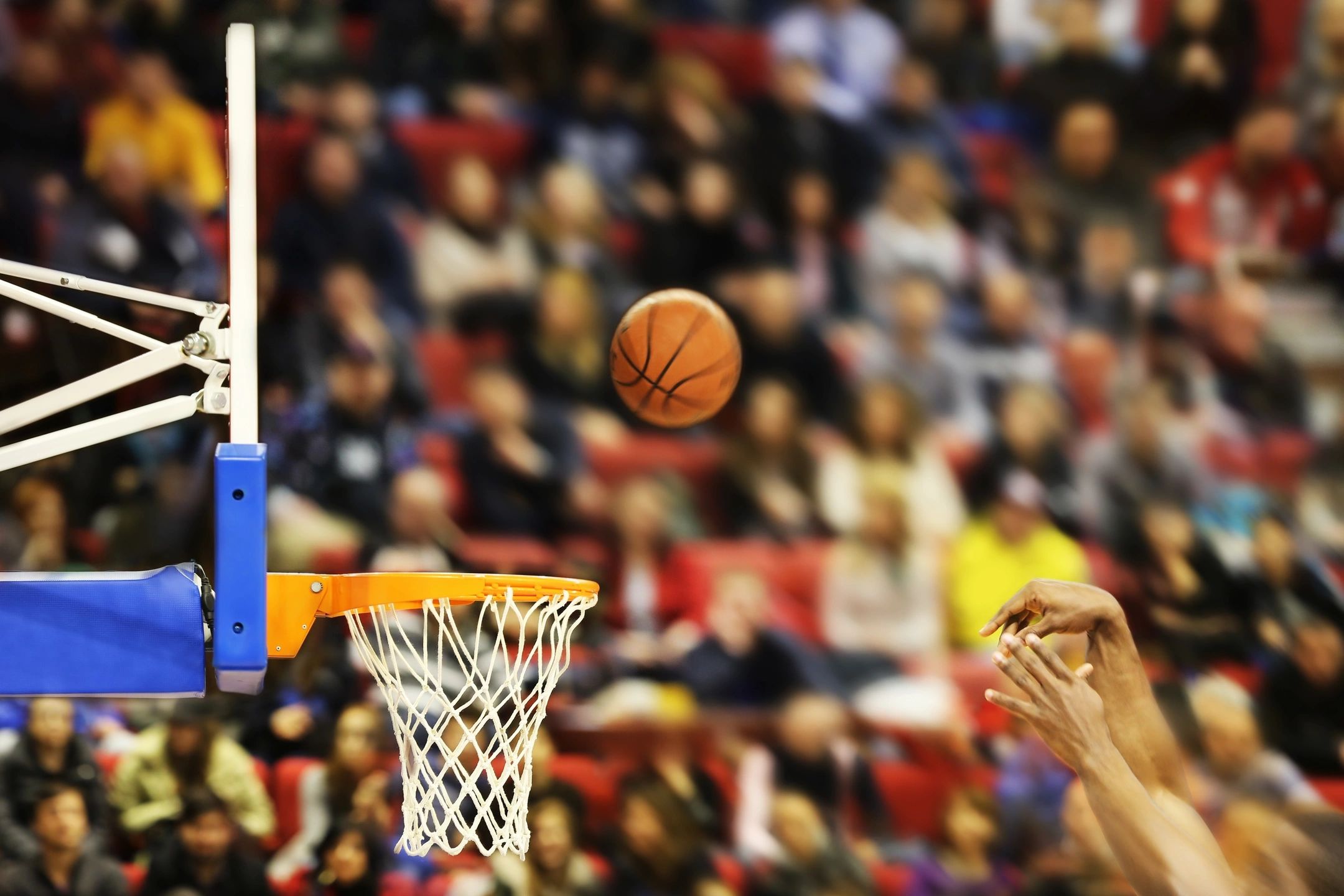 MITCHELL KERNELS
Mitchell Boys Basketball (7-2) lost at #2 SF Lincoln on Saturday 67-66 on an offensive rebound put back by the Patriots Eli Olson with 13 seconds left. The Kernels trailed by 12 in the third quarter after Lincoln had a 31-29 lead at halftime. Mitchell went on a 21-5 run to take a four point lead with four minutes left in the game. Steele Morgan and Dylan Soulek led Mitchell in scoring with 18 points each. Elliott Whitney lead Lincoln with 19 points and four three pointers. Mitchell will be at Rapid City Stevens on Friday at 8 pm CST.

Mitchell Kernels Girls Basketball won its third straight with a 59-37 win at the Corn Palace on Friday night over SF Lincoln. The Kernels improved to 5-3 on the season at won at home for the first time this season. Three Kernels were in double figures with Addie Siemsen scoring 19, Sawyer Stoebner had 17 with 10 rebounds and Lauren Van Overschelde added a season-high 14 points with three three-pointers. Mitchell will be at home for three games this week starting on Tuesday vs. #5 Harrisburg at 7 pm.

Mitchell Gymnastics took first place at the Watertown Invite on Saturday with a team score of 143.675, over seven points more than second place Watertown. Olivia Prunty won the vault and floor and finished second in the all-around. Mitchell Gymnastics will be at home for the final time this season when they host Brookings and Madison at the MEGA Gymnastics Center on Thursday at 6 pm. The Kernels will head to Pierre next week for the ESD Meet, followed by the State Meet in Aberdeen on Feb. 10-11.

Mitchell Wrestling will be in Brookings for a dual with the Bobcats on Friday at 4:30 pm. The Kernels will return to Brookings on Saturday for a Invite at 9 am.

Mitchell Marlins (7-4) girls hockey won its fourth straight with a 5-0 win vs. Oahe on Saturday. Brynlee Sabers had three goals for the Marlins, while goalie Sadie Kludt had 22 saves in the shutout. Mitchell played Aberdeen on Sunday.

Mitchell Marlins (6-4-2) boys hockey lost to Rushmore on Friday 7-2 and to Oahe on Saturday 6-1. The Marlins will host Sioux Falls-1 on Saturday.

DWU WBB (14-5, 8-5) ran its season-high winning streak to four with an 86-76 win at Doane on Saturday. After trailing by nine at halftime, the Tigers would outscore Doane 49-32 in the second half. Four players finished in double figures, led by Rynn Osthus, Jada Campbell and Rylee Rosenquist with 18 points each. DWU is back at the Corn Palace on Wednesday when they host Dordt at 6 pm.

SOUTH DAKOTA STATE
SDSU Women Basketball (16-5 overall, 9-0 in Summit League) stayed perfect in the Summit League with a 74-64 win at Denver on Saturday. Haleigh Timmer tied her season high with 19 points to lead the Jacks on 7-of-11 shooting, along with five rebounds. SDSU returns to Frost Arena when they play St. Thomas on Thursday at 7 pm.

SDSU Men’s Basketball (11-9 overall, 6-2 in Summit League) has a season long four game winning streak after defeating Denver 76-61 on Saturday at Frost Arena. Sophomore guard Zeke Mayo had a game-high 25 points on 7-for-14 shooting from three, along with seven rebounds and five assists. Freshman William Kyle II added 19 points off the bench in 27 minutes. The Jacks are on the road this week, starting at St. Thomas on Thursday at 7 pm.

South Dakota State will host a stop on the annual Minnesota Twins Winter Caravan on Tuesday, Jan. 24. The event is scheduled to begin at 6 p.m. at the Sanford-Jackrabbit Athletic Complex in Brookings and will feature a lineup that includes 2022 Hall of Fame inductee Tony Oliva, former Twins player and current broadcaster Justin Morneau, as well as current Twins players Caleb Thielbar and Ryan Jeffers. Longtime television broadcaster Dick Bremer will emcee the hour-long event, which will include a Q&A session, raffle prizes, an autograph session and other special announcements. Thielbar played baseball at SDSU from 2006-09 and his wife, Carissa, is a member of the Jackrabbit women’s basketball coaching staff. Items will be provided for fans to sign or they may bring their own.

SOUTH DAKOTA
USD Men’s Basketball ended a three game losing streak with an 84-68 win over Omaha on Saturday. Kruz Perrott-Hunt finished with a team-high 22 points as USD shot 58% for the game. The Coyotes will be at Western Illinois on Thursday at 6 pm.

USD Women’s Basketball won at Omaha on Saturday 70-63 after overcoming a six point deficit at halftime. Sophomore Grace Larkins finished with a game-high 24 points and 9 rebounds. The Coyote women will be at Denver tonight at 7 pm.