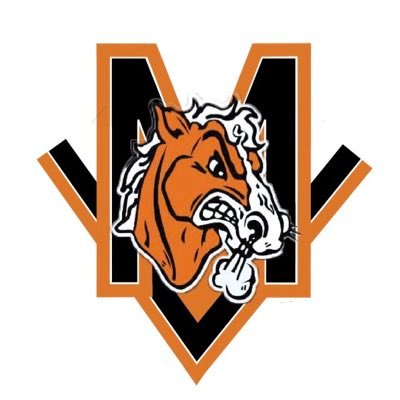 MITCHELL, S.D. – The Mt. Vernon Mustangs made quick work of its first round opponent at the State B Amateur Baseball Tournament with a 10-0, seven inning win over Redfield Dairy Queen on Thursday.

Mt. Vernon would take an early 6-0 lead after putting up three runs in both of the first two innings.

Deric Denning would cap off the first inning with a 2-run home run.

The lead would balloon to 10-0 after the top of the sixth inning and the game was called after the seventh because of the 10-run rule.

Spencer Neugebauer would score twice, drive in two runs and hit a triple for the Mustangs out of the leadoff spot, while Chase Hetland would go 2-for-4 with 3 RBI’s in the second spot in the lineup.

Bradley Dean got the start on the mound and threw four shutout inning with three strikeouts, three walks and three hits.

The Mustangs advance to Sunday night’s second round where they will play Milbank at 8 pm. The Firechiefs defeated Akron, Iowa, 8-4 behind 20 strikeouts from Dominique Boerger on 153 pitches over nine innings.