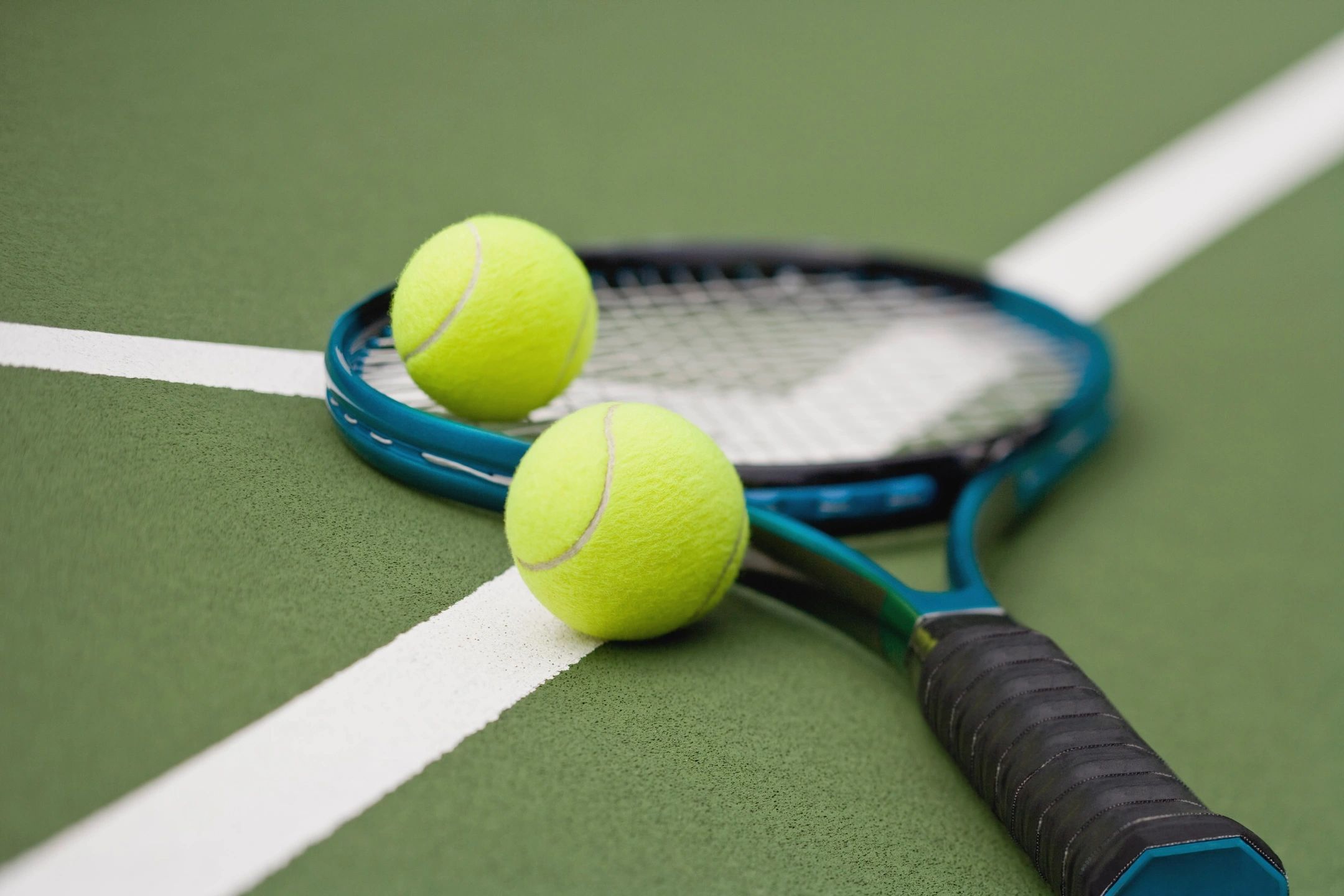 For the second time in his coaching career, Kernels Tennis Coach Pat Moller has been named the Tom Maxwell/KORN Mitchell Coach of the Year.

Moller was honored during the Mitchell Athletic Booster Club Athletic Banquet on Tuesday night at the Corn Palace.

This past fall, Mitchell Girls Tennis captured its third straight Class A State Championship. They won three singles titles and two doubles titles at State, finishing over 90 points ahead of second place. It’s the largest margin of victory and the most team points that Mitchell has scored in its three straight state titles.

They also won the ESD Conference Tournament in back-to-back seasons for the first time in school history.

Moller has also been nominated by National High School Athletic Coaches Association, for their Coach of the Year award, which will be given away in Des Moines in June.