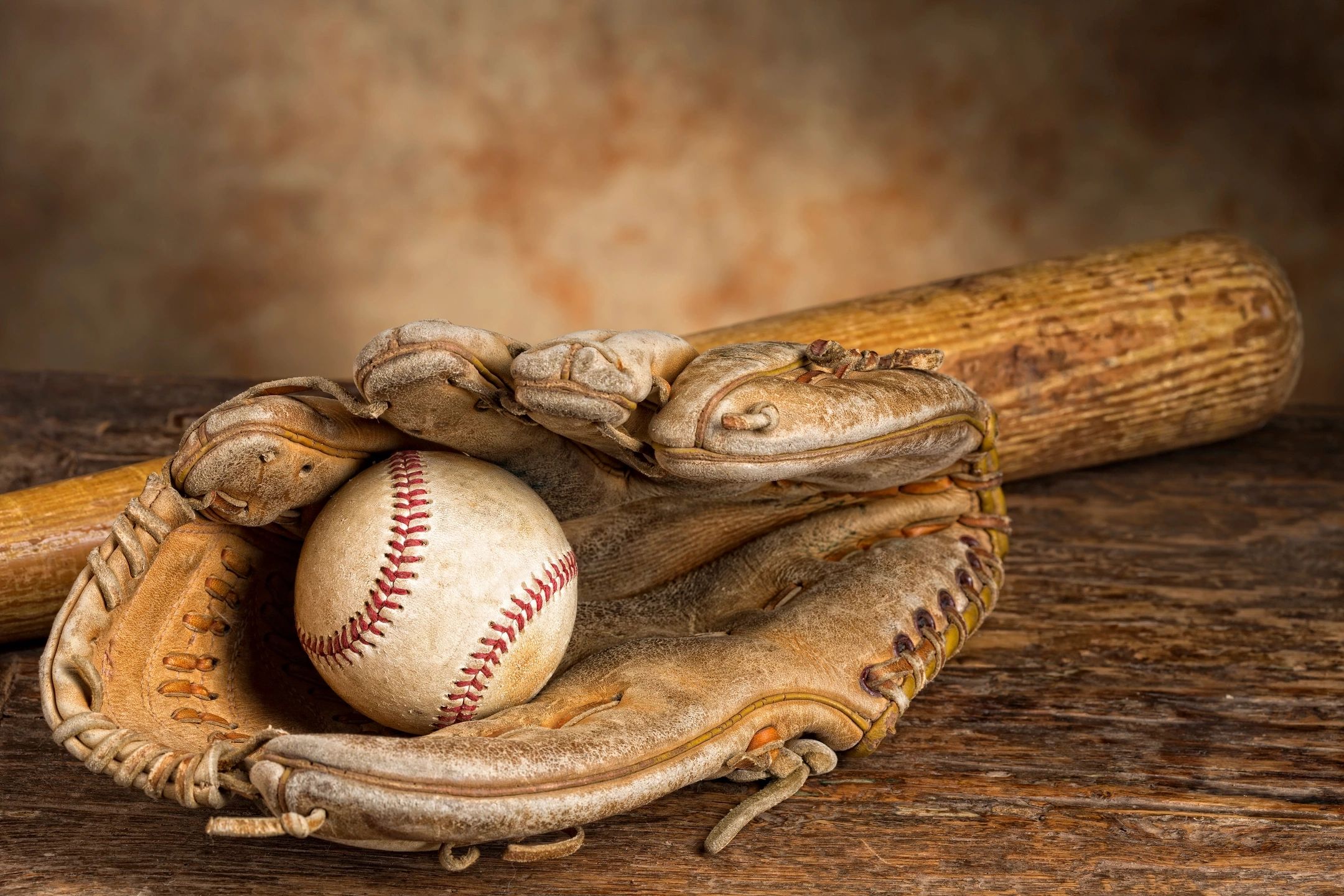 MITCHELL, S.D. – A six run first inning was more than enough for the Platte Killer Tomatoes as they defeat the Aurora Aces 14-4 in eight innings to advance to Monday night’s second round.

Hayden Kuiper, Derek Soukup and Kris Menning all had three RBI’s each. Kuiper finished 3-for-4 with three runs scored. Soukup was 4-for-5 and Menning has 3-for-5.

The Killer Tomatoes would score three more times in the bottom of the eighth to win by the 10-run rule. It’s the third game out of the first five of the State Tournament that has ended earlier due to the 10-run rule.

Platte will take on the winner of Alexandria and Wessington Springs on Monday night at 5:30 pm.