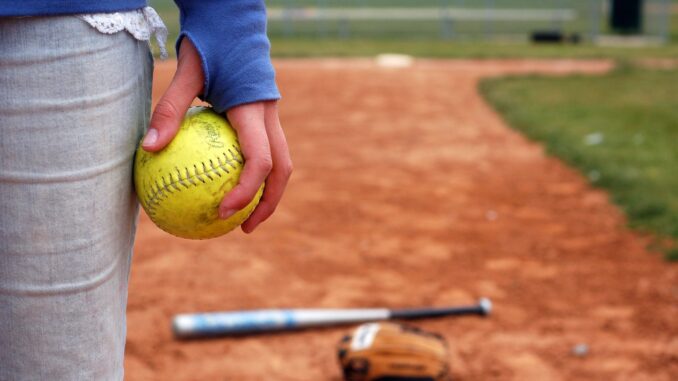 PIERRE, S.D. – South Dakota is now one of 45 states in the union to play spring softball.

The decision was a unanimous vote by the South Dakota High School Activities Association at their board meeting in Pierre on Wednesday.

South Dakota was the last state in the country to sanction the sport into the high school varsity ranks in November 2021.

There was a contentious debate at that November meeting as to where to place the season.  The AA and A schools currently play softball as a club sport in the fall and had hoped to just see a move from club to a high school varsity sport. On the other side, there was fear about the harsh South Dakota winters lingering into the spring and causing disruptions.  Ultimately, the decision was pushed to January 2022 to better explore both options.

The board made no quarrels on Wednesday with a unanimous vote to place the sports in the spring.

The first practice for the new sanctioned sport of softball will be March 20, 2023, with the first games played on March 31st.  Regions will be held May 25th and a state tournament held June 1st through the 3rd.