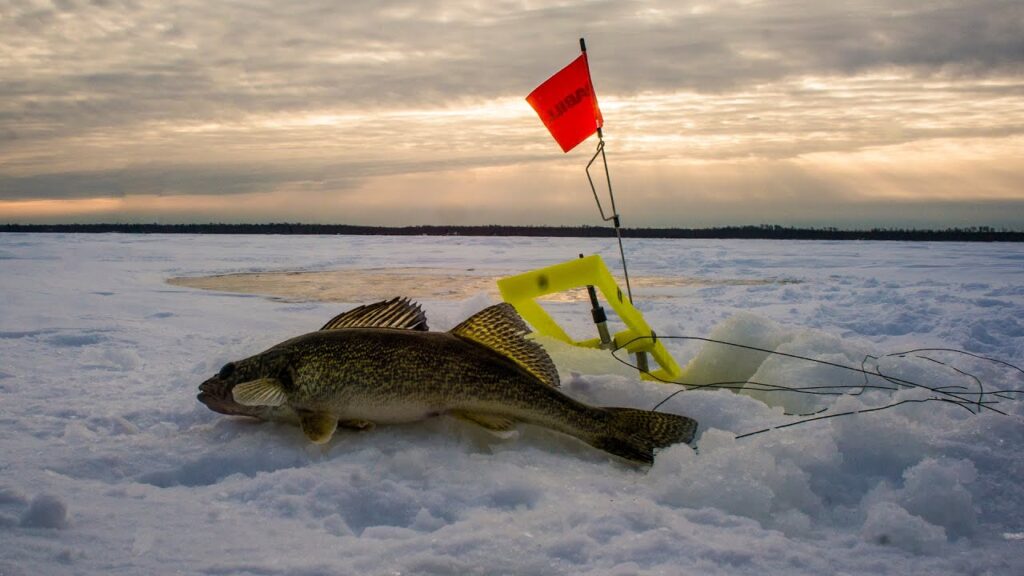 The Beltrami County Sheriff’s Office said on its Facebook page that it got a 911 call about midday Monday from people who were ice fishing who reported that a large chunk of ice broke free from the shoreline, stranding about 100 people. The sheriff’s office said first responders arrived to find about 30 yards of open water between the anglers and the shore.

Officials used a drone and found a narrow spot of open water on the southeast corner of Upper Red Lake, north of JR’s Corner. A temporary bridge was set up and dozens of people were evacuated.

The sheriff’s office said that because of the urgent nature of the situation and some of the anglers might have been unaware of the separation, Beltrami County Emergency management used a wireless emergency alert to send notifications to all cellphones. The alert gave people GPS coordinates of the evacuation point. Officials also used airboats, water rescue boats, ATVs and drones in the rescue.

Authorities said everyone had been rescued by mid-afternoon.

The Beltrami County Sheriff’s Office warned that ice is unpredictable this early in the season and people should use caution.