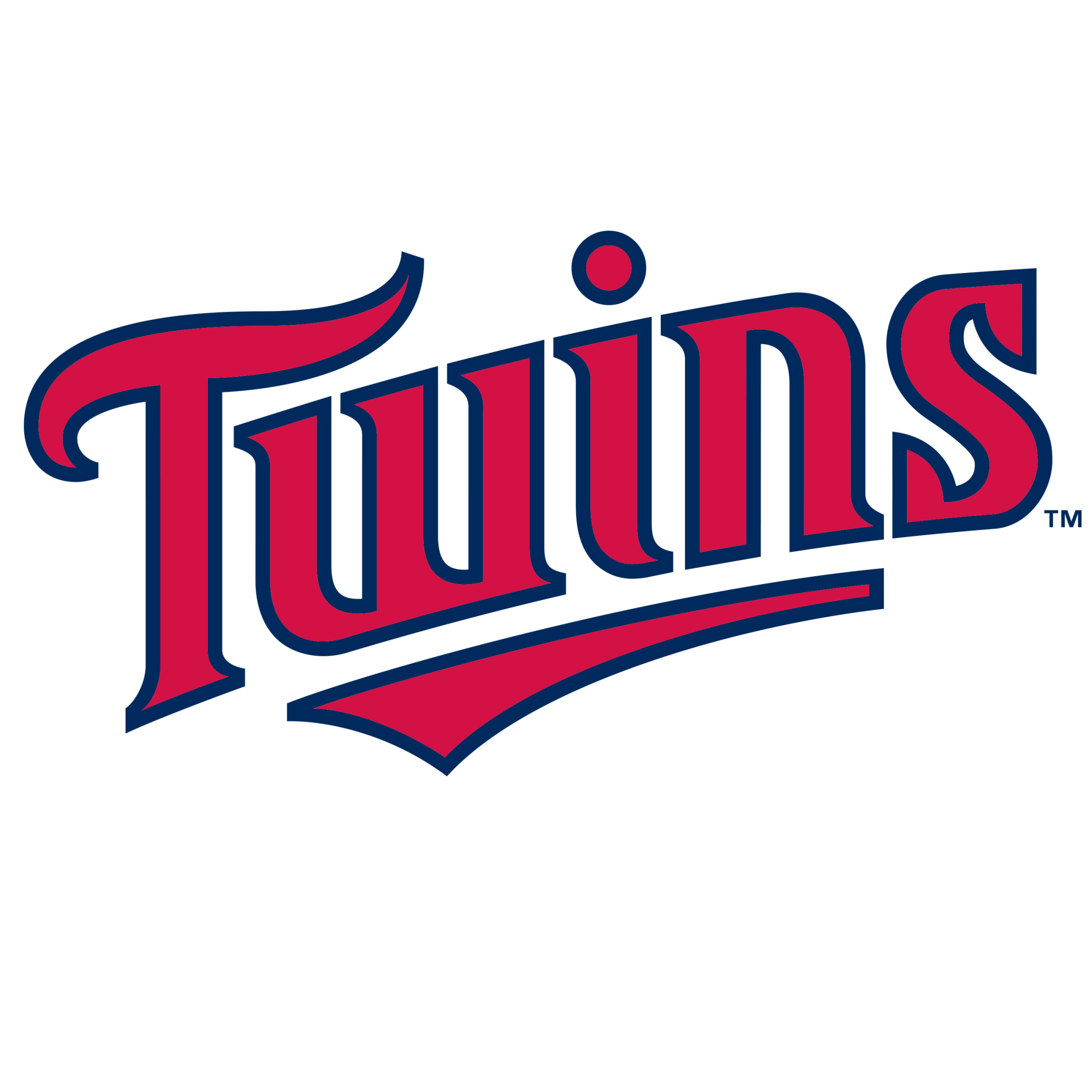 MINNEAPOLIS (AP) — Minnesota Twins owner Jim Pohlad has handed day-to-day operations of the club to his nephew Joe Pohlad, the third generation of family leadership of the franchise.

Jim Pohlad announced the transition in a letter to staff on Monday and made public by the Twins. He said he will remain controlling owner, involved in Twins and Major League Baseball business. Joe Pohlad will become executive chair, and president and CEO Dave St. Peter and president of baseball operations Derek Falvey will report directly to him.

Joe Pohlad is the son of Bob Pohlad, who sits on the Twins executive board with Jim Pohlad, their other brother Bill Pohlad and St. Peter. Joe Pohlad’s grandfather, Carl Pohlad, bought the Twins in 1984. He died in 2009.

“Over the years our family has prioritized strong and stable stewardship of this franchise. We view owning the Twins as a multi-generational holding for our family and one we take great pride in being responsible for on behalf of our employees and fans. We will continue our focus to ensure effective and impactful leadership of this organization for many years to come,” Jim Pohlad wrote in his letter to Twins employees.

Joe Pohlad has worked in the organization since 2007, most recently as executive vice president of brand strategy and growth.