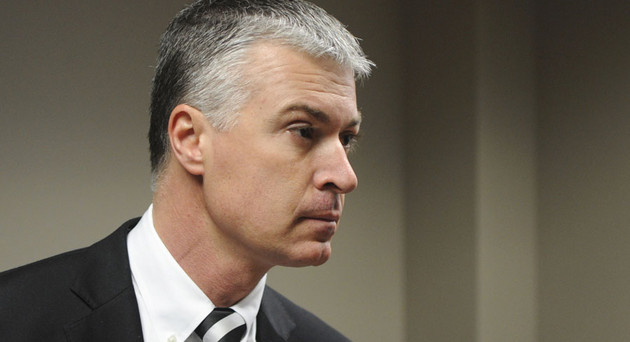 SIOUX FALLS, S.D. (AP) — Former South Dakota Attorney General Marty Jackley will spend this campaign season searching for the next director of the Division of Criminal Investigation to join him in the attorney general’s office after no other candidate has emerged to challenge his bid to take his old job back.

Jackley, a Republican, on Wednesday announced a search committee comprised of 14 current and former law enforcement officers and prosecutors to evaluate prospects for the next leader of the state’s Division of Criminal Investigation.

“Their task is simple — go find the best candidates to lead the Division of Criminal Investigation that will work with other law enforcement agencies to best protect our communities,” he said in a statement.

Jackley will return to his former post as the state’s top law enforcement officer next year. He served as attorney general from 2009 to 2019, winning reelection twice. He ran for governor in 2018, losing in the GOP primary to Kristi Noem, who went on to win the general election.