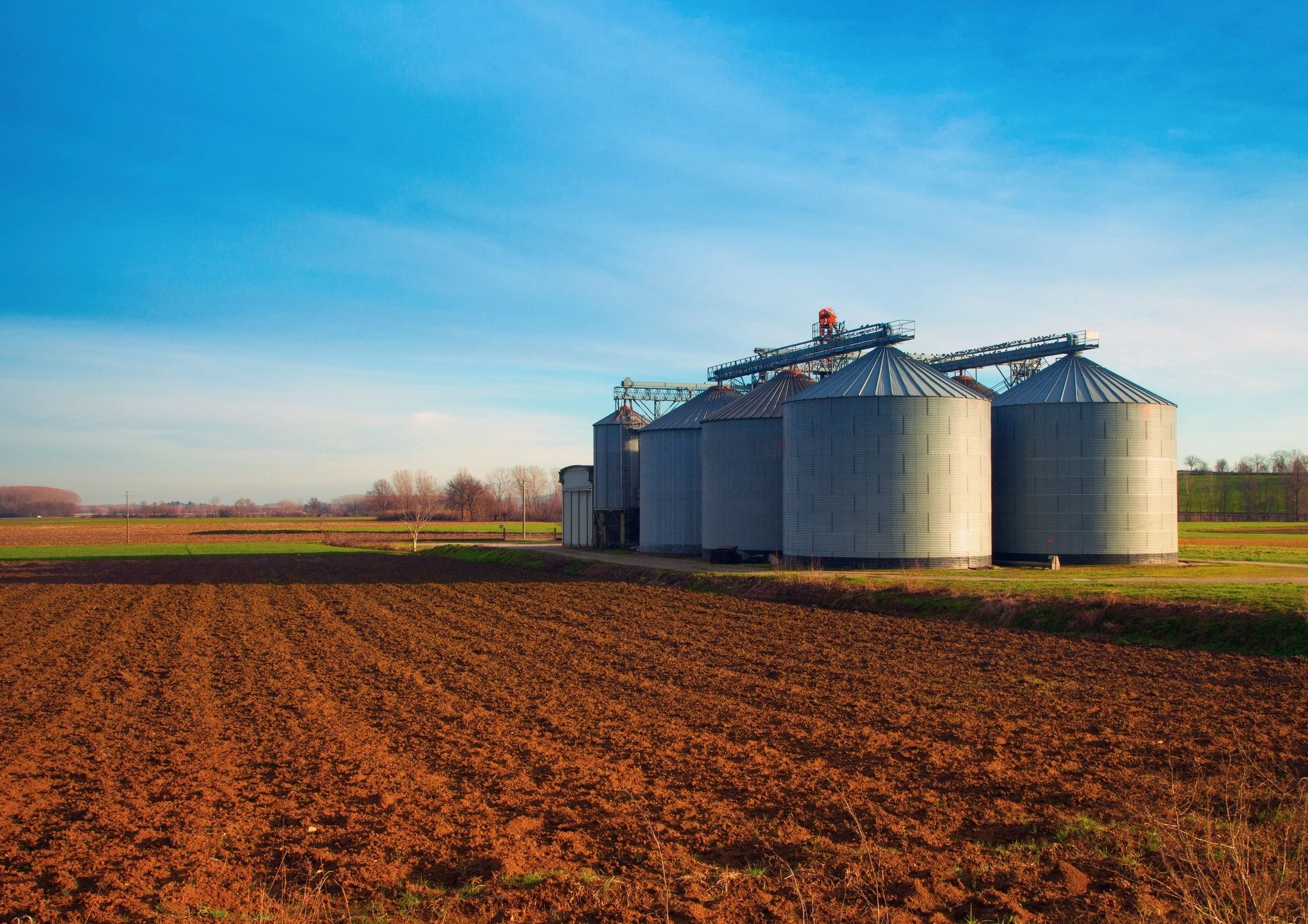 ACKLEY, Iowa (AP) — A northern Iowa farmer spent a night trapped in a grain bin before crews rescued him Friday.

The farmer became trapped Thursday afternoon by grain in the bin on his farm in the Ackley-Iowa Falls area, according to the Waterloo-Cedar Falls Courier. He survived overnight and was found by a neighbor, who called 911 a little after 11 a.m. Friday.

Crews from several agencies responded and used shields to prevent more grain from engulfing the farmer. They also cut holes in the bin the relieve pressure before pulling him out after about an hour.

Hardin County Sheriff Dave McDaniel says the farmer was conscious and alert when he was taken to an Iowa Falls hospital. The farmer’s name wasn’t released.