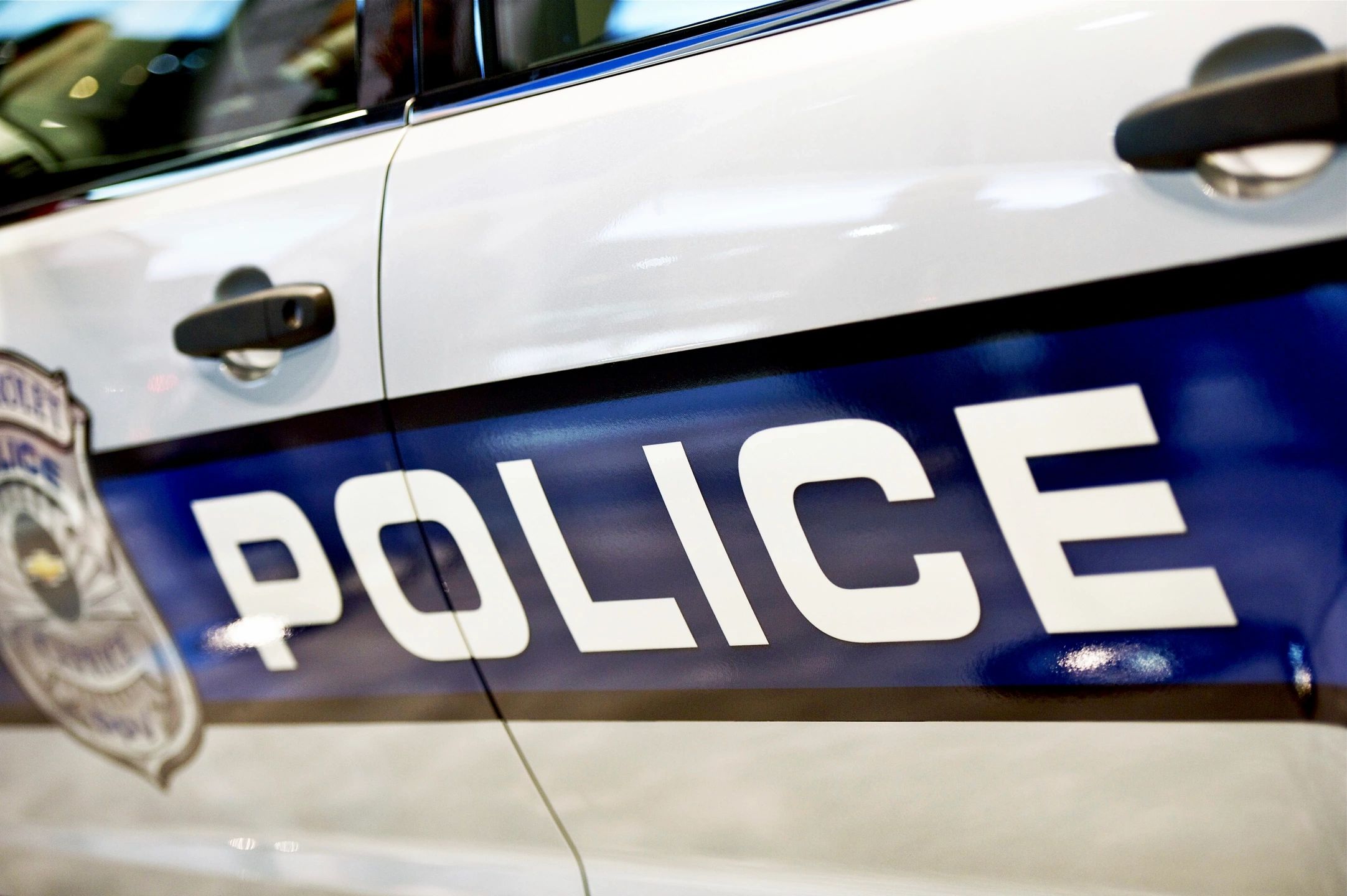 MINOT, N.D. (AP) — A woman is dead after the car she was driving crashed head-on into a school bus in central North Dakota.

The 35-year-old Harvey woman was headed east in an Impala when she drifted across the center line. She hit a trailer being towed by a pickup truck and then crashed into a Turtle Lake/Mercer Public School bus. The bus overturned.

Nine children between the ages of 10 and 12 were on the bus. The Highway Patrol said the children and the bus driver escaped the crash with bruises and scraps. They were taken to a hospital in Turtle Lake for evaluation. The pickup driver was not hurt.

The patrol has not released the names of anyone involved in the crash.