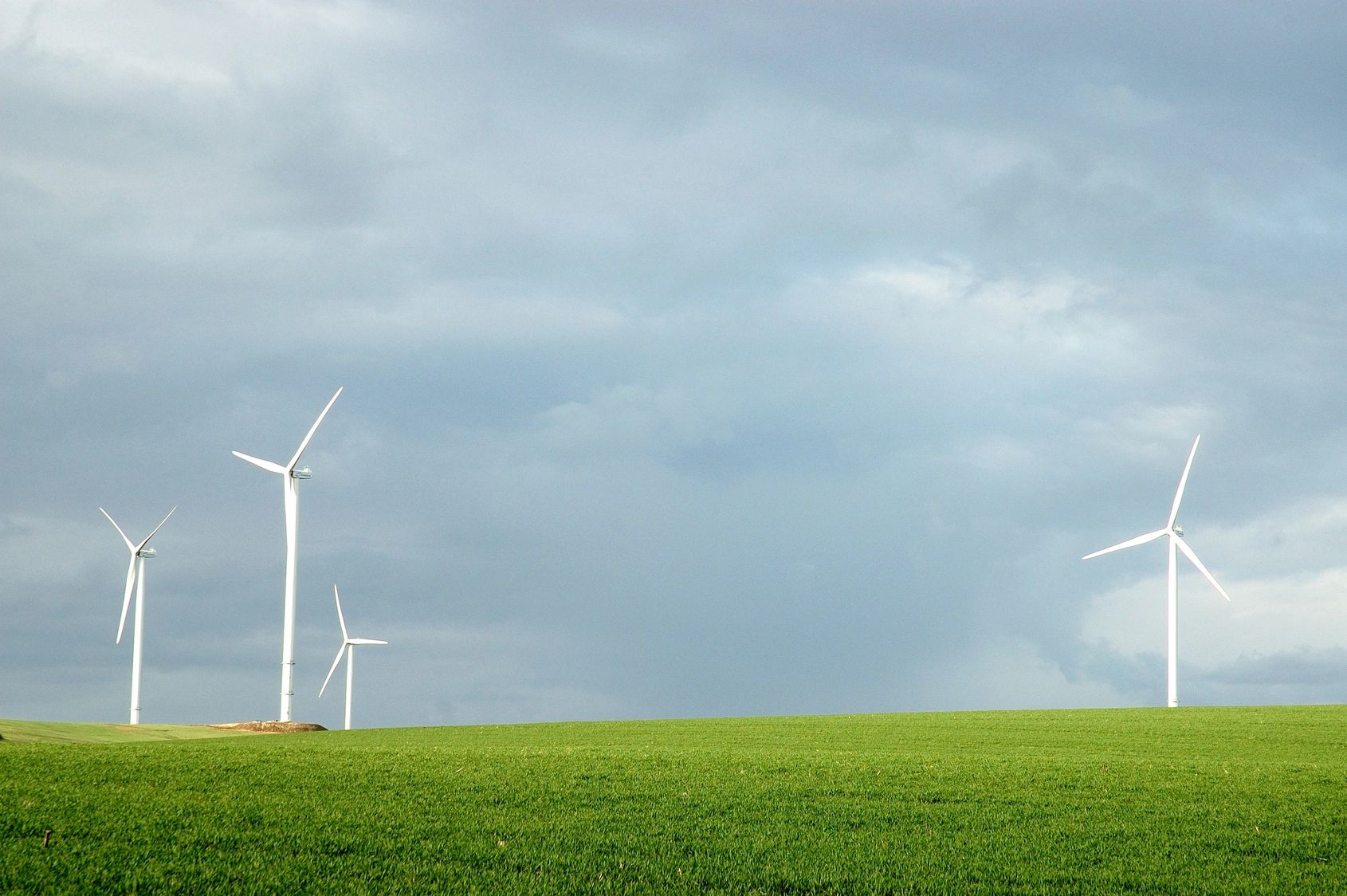 By Wednesday morning, 90% of power lost on Tuesday has been restored by more than 600 employees and contractors working in the field, according to the utility company.

The Sioux Falls National Weather Service office says the damaging winds, hail and flash flooding that moved through the region is know as a derecho.

The storms started along the North Dakota border before intensifying in Dewey County where 4 inch (10 centimeters) diameter hail was recorded near Parade.

Extensive damage was reported 4 miles (6.4 kilometers) north of Isabel, KCCR reported. The storms produced a 91 mph wind gust near the Potter/Sully County line. Damage to grain bins happened north of Onida in Sully County. The National Weather Service received a report of a roof being blown off a home in Highmore in Hyde County.

Trees were uprooted, roads were blocked and power was knocked out to Miller and St Lawrence.

The ADM-Benso-Quinn grain elevator outside Miller had at least three large grain bins damaged by the strong wind, which also toppled an 18-wheeler west of Miller and sent a camper into the ditch along Highway 14.