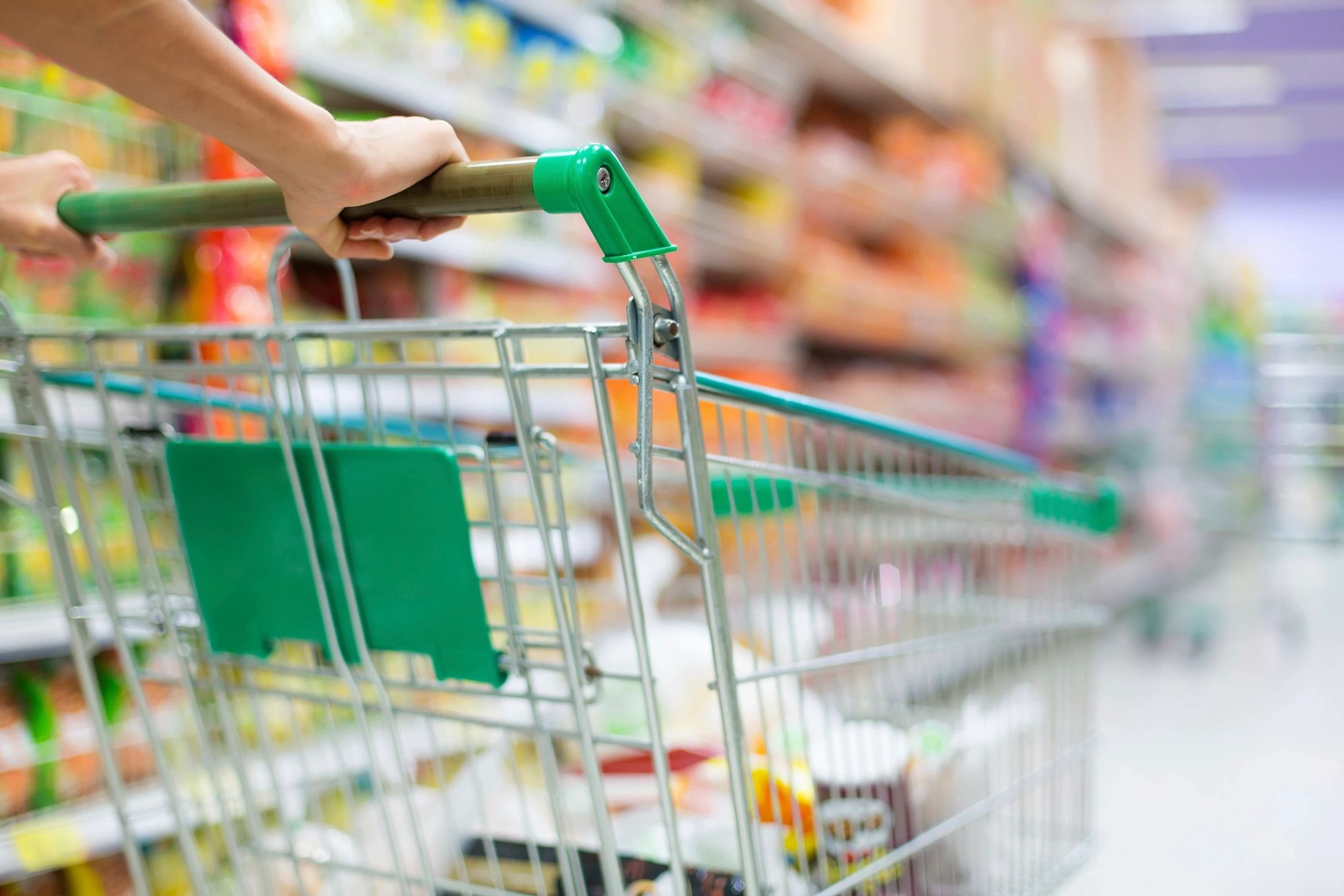 PIERRE, S.D. (AP) — South Dakota lawmakers are considering a number of tax cuts this year, including Gov. Kristi Noem’s campaign promise to repeal the grocery tax. The only problem is deciding on which ones.

Republican lawmakers are proposing alternative tax cut schemes, such as scaling back the sales tax and property tax. Other lawmakers also say the state has a long list of programs to fund this year, leaving little room in the surplus for tax cuts.

Although Democrats have proposed grocery tax cuts for years, they gained a powerful bipartisan ally when Noem made it a key part of her reelection campaign. Noem, who is considering a 2024 White House bid, has trumpeted the proposal as the largest tax cut in South Dakota history.

Noem says cutting the tax, which brings in more than $100 million annually, would help household budgets squeezed by inflation.

“They need relief — and we can afford to give it to them,” the Republican governor said in a statement.

Advocates for repealing the grocery tax say it weighs heaviest on low-income people who spend a larger percentage of their income on food. Only 13 states levy taxes on groceries, and South Dakota is just one of three that tax groceries at the rate of other sales, according to the Tax Foundation, a pro-industry think tank.

But many of the governor’s fellow Republicans have been resistant.

House Speaker Hugh Bartels said that when he has discussed the grocery tax repeal with the governor’s staff, his message has been that constituents are not calling for it.

“I’m waiting until the budgeting process is done,” he said, adding “You’ve got to weigh the option of unfunded programs and tax cuts.”

For people like Fred Steffen, who traveled to the Capitol on Wednesday to tell lawmakers of shortfalls in the state’s program to provide home health aides to disabled adults such as his son, it made little sense to discuss tax cuts when it appears government programs lack necessary funding.

“If they are talking about cutting the food tax, there’s a place in there that could benefit the disabled population,” he said.

Pierre resident Barry Sargent said he generally supports tax cuts but fears they could cut into essential government services if not well planned.

“I don’t think anybody’s against paying taxes as long as they’re used for stuff that they can see — that benefits people or pays for schools or pays for roads,” he said.

Republican state Rep. Chris Karr, who has pushed for a reduction in the state’s sales tax, pointed to the state’s $310 million in ongoing revenue growth and argued that the state could afford to fund programs and cut taxes.

“Those dollars belong to the people,” he said.

But a recent report from the state’s legislative research office shows that South Dakota’s revenue growth has been driven by inflation and federal stimulus funds rather than organic economic growth.

State Sen. Reynold Nesiba, the Senate’s Democrat leader, suggested the competing proposals and pressing needs could result in an incremental tax cut, such as reducing, rather than repealing the tax on groceries.

He said, “I think there is a way forward to compromise.”