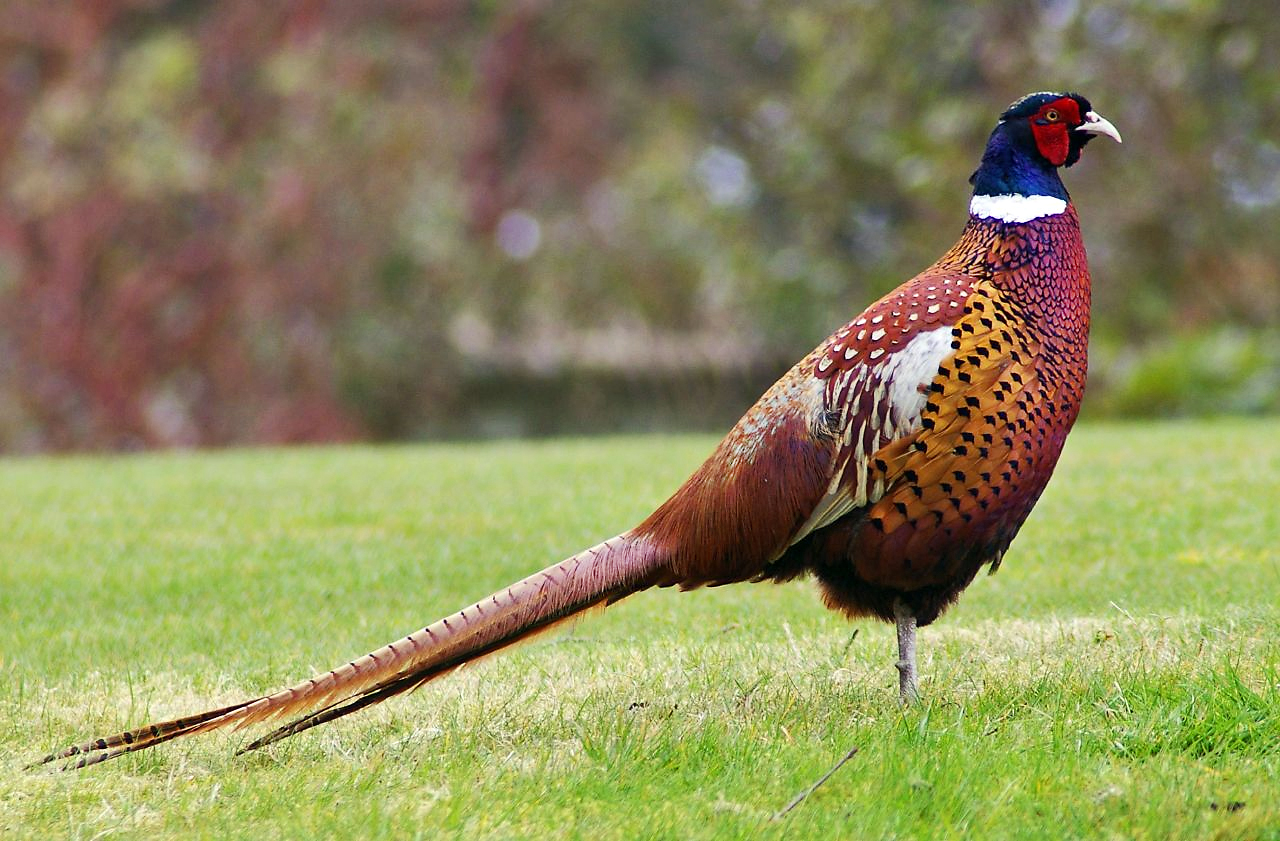 According to the Game, Fish and Parks Department, last year’s season was spectacular in South Dakota, with hunters harvesting over 1 million birds. While 2020 was incredible, the department says 2021 is shaping up to be even better. A mild winter plus a dry spring and summer have contributed to potentially record pheasant numbers.

Pheasant hunting in South Dakota is a long-standing tradition for many hunters across the country and the Midwest. Some believe the state could see even more out-of-state hunters this year because of its loose pandemic rules.

“I think South Dakota is going to be a really big magnet for hunters this year again, we are going to stay open and that’s a really big thing,” hunter Alex Jensen said as he shot clay pigeons at the Hunters Pointe Shooting Complex near Humboldt. “We are going to use it as a way to get people here for tourism and just a good economic development opportunity.”

With possible record pheasant numbers this year, officials expect businesses will flourish; which will be good news to some of the bars, restaurants and hotels that have struggled.