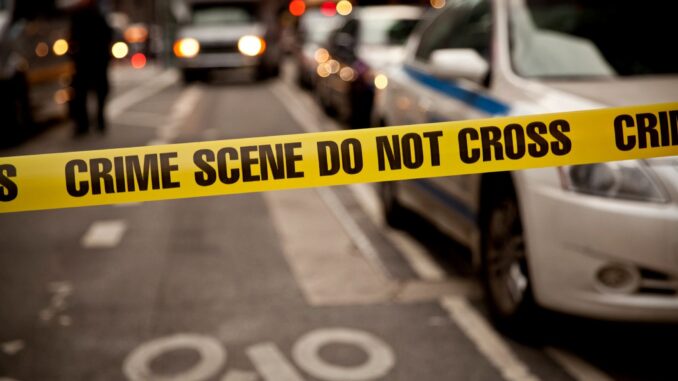 SPEARFISH, S.D. (AP) — A Spearfish man is accused in the shooting death of his wife early Saturday morning, authorities said.

Dreau Rogers, 33, has been arrested and charged with first degree murder in the killing of 43-year-old Destiny Rogers, Spearfish police said.

Police said Dreau Rogers is also charged with possession and ingestion of a controlled substance, the Black Hills Pioneer reported.

Police responded to a 911 call seeking medical assistance at 12:48 a.m. Saturday, when police discovered that Destiny Rogers had suffered a gunshot wound. She was pronounced dead at a local hospital.

It’s not clear if Dreau Rogers has an attorney.