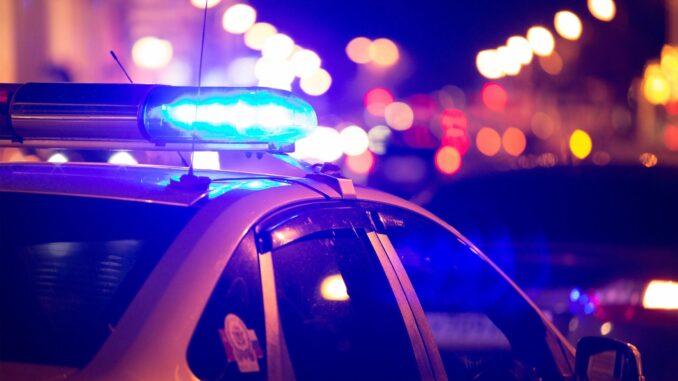 SIOUX FALLS, S.D. (AP) — A man was arrested for DUI after his vehicle struck a Sioux Falls Police car.

The Argus Leader reports it happened about 1:20 a.m. Friday.

Police say an officer saw a vehicle driving the wrong way and turned on his lights, waiting for the vehicle to stop.

Police say the officer’s squad car was going about 5 mph when it was struck by the other vehicle that estimated to be going about 25 mph.

The 37-year-old driver of the vehicle was arrested for DUI and other traffic violations. Police say the officer experienced minor knee pain but was not seriously injured.

Police said the driver who was arrested for DUI suffered no injuries.