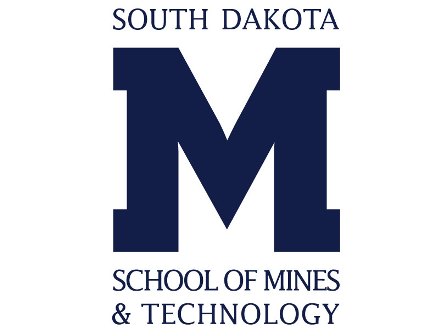 The U.S. Labor Department’s Mine Safety and Health Administration announced the funding Tuesday through its Brookwood-Sago grant program.

The program was established in 2006 in honor of 25 miners who died in 2001 in Brookwood, Alabama, at the Jim Walter Resources No. 5 mine and in 2006 in Buckhannon, West Virginia, at the Sago Mine.

Among the grants awarded were $140,000 to the University of Arizona in Tucson for the development of app-based training materials, $130,000 to Marshall University Research Corp. in Huntington, for production of a video on safety and emergency preparedness, and $120,000 to the South Dakota School of Mines and Technology in Rapid City to provide virtual reality training materials.