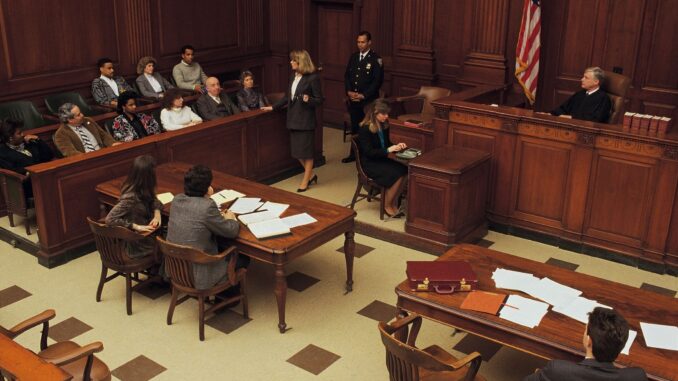 Voters would have a chance to vote on the ballot measures in the 2022 election.

The first measure would reclassify the illegal possession of all controlled drugs or substances as class one misdemeanors, regardless of their scheduled drug status in state law.

The maximum penalty of a class one misdemeanor is a year in jail and a $2,000 fine.

Anyone caught ingesting drugs would have to pay a $25 fine, according to the ballot measure. They would not have to serve any prison time.