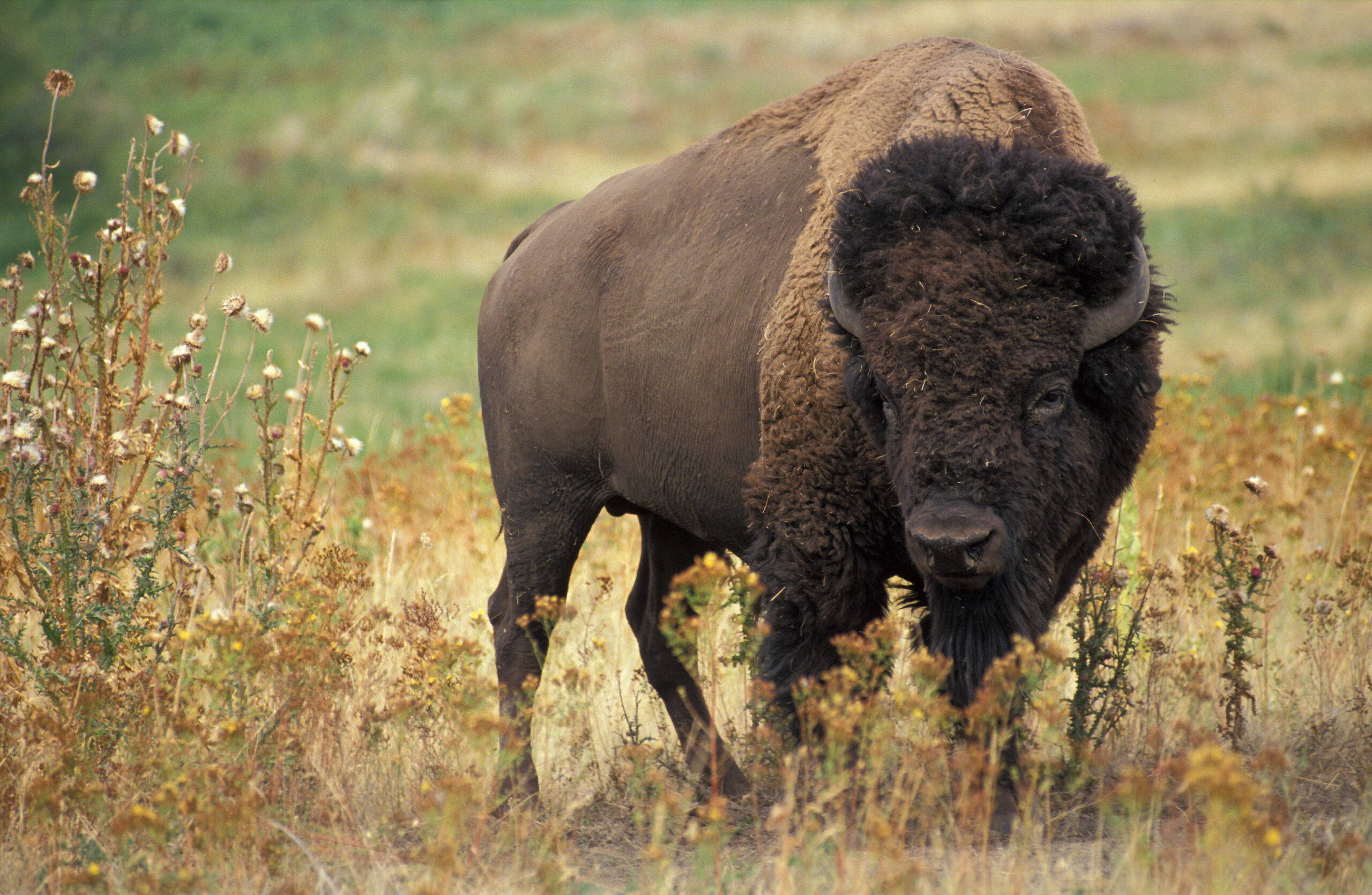 They said the bison were transferred to the Intertribal Buffalo Council, who transported the animals to the Iowa Tribe of Oklahoma and the Cheyenne River Sioux Tribe of South Dakota.

Since reduction efforts began in 2018, park staff have removed 203 bison from the North Rim with 182 transferred to eight different tribes through an agreement with the Intertribal Buffalo Council.

In 2017, park managers reduced the herd to fewer than 200 bison using live capture and transfer as well as limited lethal removal.

The 2021-2022 winter population estimate for the herd was about 216 before calving occurred.

In the last three years, between live capture and removal by the NPS and Arizona Game and Fish Department hunter harvest, about 358 bison have been removed from the herd. The estimate does not include hunter harvests on lands outside the park this year.