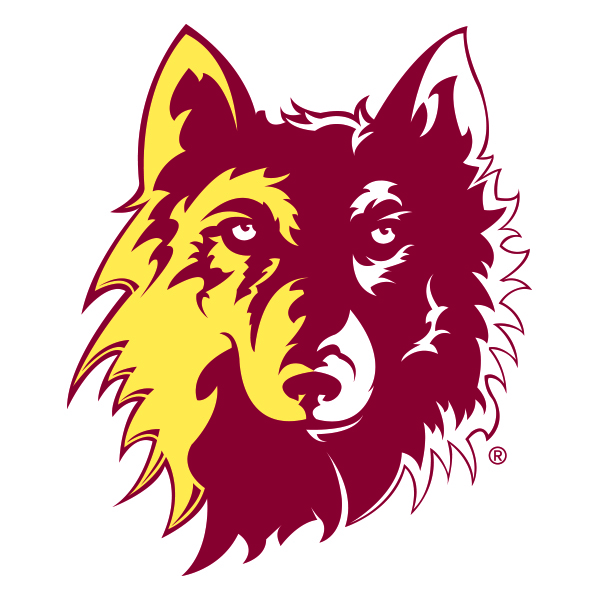 The on-campus sports complex cost more than $40 million, which includes the stadium, the Kessler’s Champions Club, locker rooms and Koehler Hall of Fame Softball Field. The football stadium has five seating sections, including 11 suites on a level with a bar and lounge, six party decks, a 50-by-80 foot Brookings-based Daktronics scoreboard and NFL-style locker rooms.

Jay Braun came from Bismarck, North Dakota with his family to cheer on his son, Seth, who was recruited in 2017 when the stadium was still a whisper. Jay Braun said he’s heard comments from NCAA Division I recruits praising the stadium and credited the school for creating a space where players can unwind and decompress.

“We watched the building process,” he said. “The big thing is there’s no letdown.”

South Dakota Board of Regents member Jim Thares of Aberdeen asked the capacity crowd what it thought of the stadium he said was 100 years in the making. The 5,867 fans in attendance roared in response.