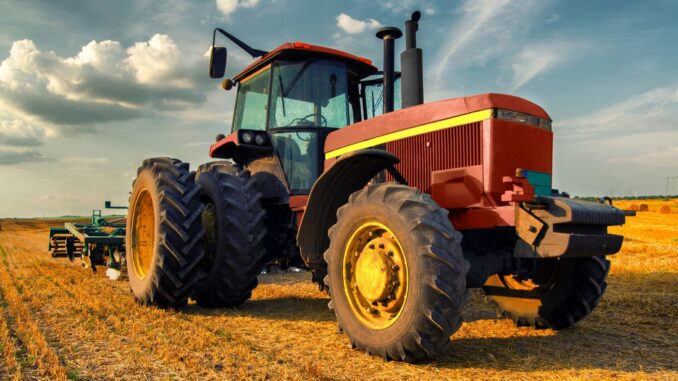 VERMILLION, S.D. (AP) — A South Dakota farmer says harvests will vary widely across the state because some pockets have been spared from the drought.

Travis Mockler farms corn, alfalfa and soybeans in the southeastern part of the state. He says even farmers in the same general area could experience different production.

“The yields are going to be all over the board, and it’s going to change mile by mile, depending on where you’re at,” Mockler said “We’re going to be anywhere from 10 bushel on the corn to 230. It all depends on where you were at. And that’s just in our county.”

Mockler says recent rains had a miniscule effect on crops that suffered through a summer of drought, South Dakota Public Broadcasting reported.