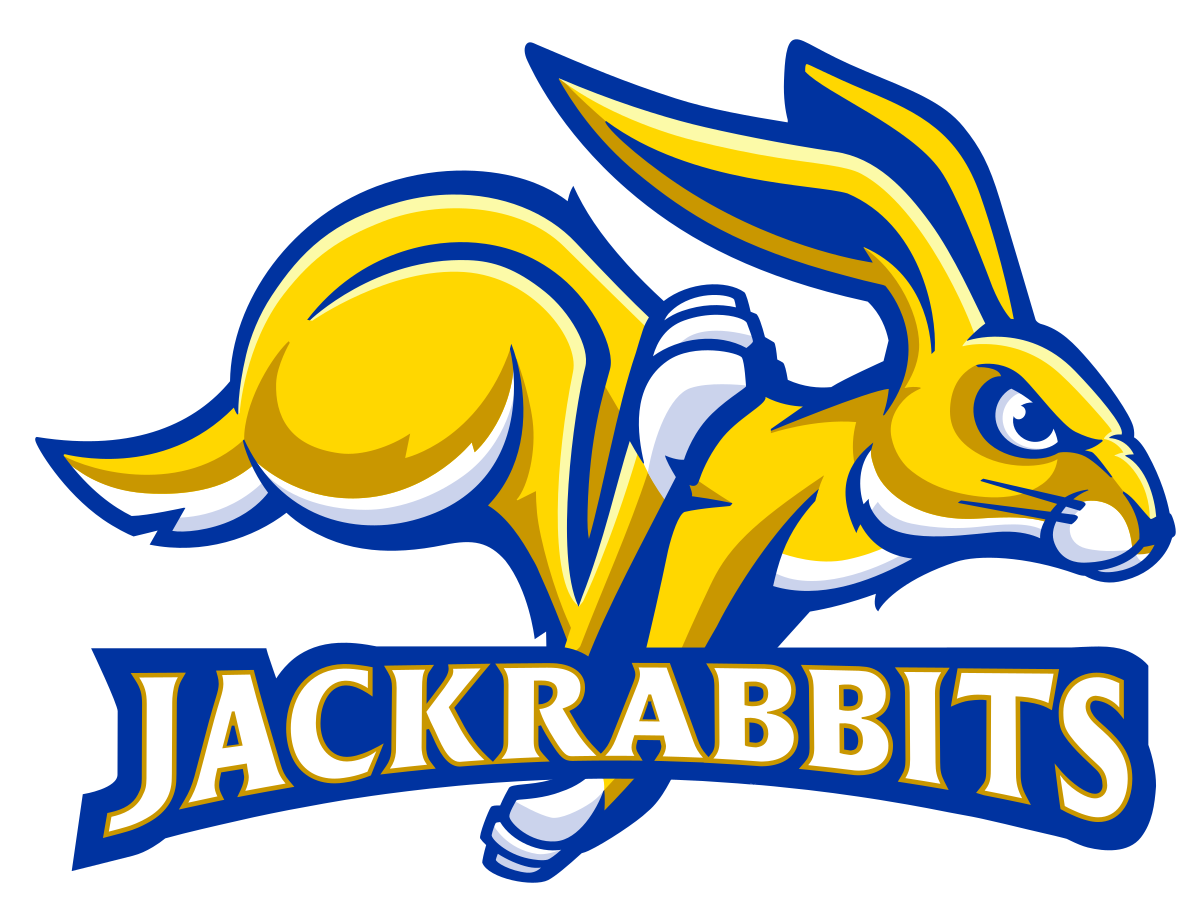 Oladokun was 12-of-14 passing for 171 yards. He connected with two TD passes from inside the 5 to Zach Heins. In the second, he hit tight end Tucker Kraft with scoring throws from the 5 and 13. Cole Frahm’s career-best 54-yard field goal made it 38-0 at halftime.

The Jackrabbits put up 426 yards of offense in the first half and finished with 560.

The Jacks (2-0) have a Bye this week before opening up Missouri Valley Football Conference play at Indiana State on Saturday, September 25.