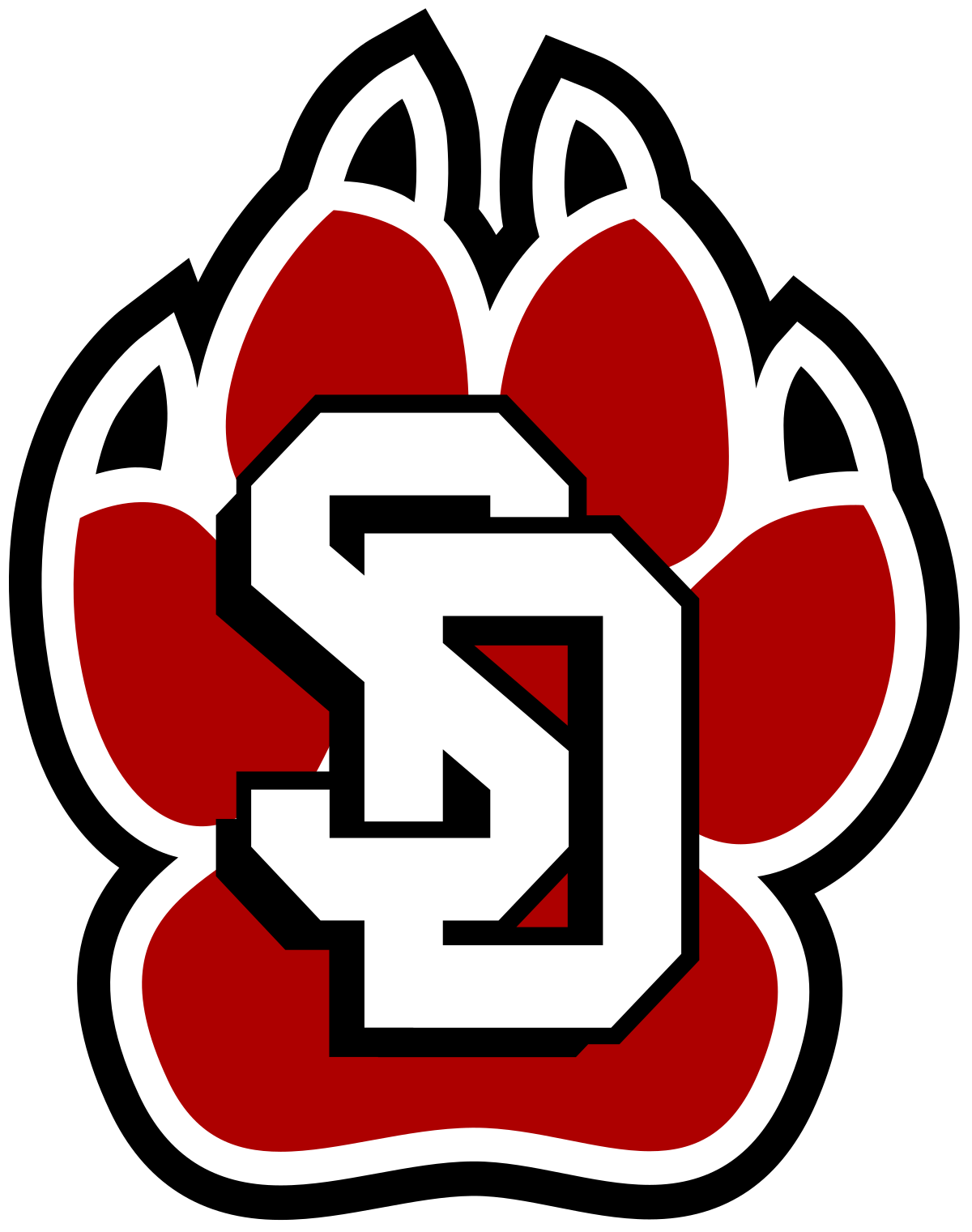 Carson Camp hooked up with Brett Samso n for a 28-yard touchdown pass on the first possession and Theis capped the second drive with a 13-yard run.

Theis also scored on a 1-yard plunge and Mason Lorber kicked his second field goal in the second quarter to make it 27-0.

Although the Lumberjacks made the game close statistically they were no match for the quick strikes of South Dakota. The second Theis TD capped an 11-play, 84-yard drive, the only scoring possession that took more than 2 1/2 minutes.

After Joanis’ pick-6 made it 34-0, Widener found Hendri Johnson for a 16-yard score.

USD (1-1) will play its final nonconference game of the season next Saturday at Cal Poly at 7 pm.