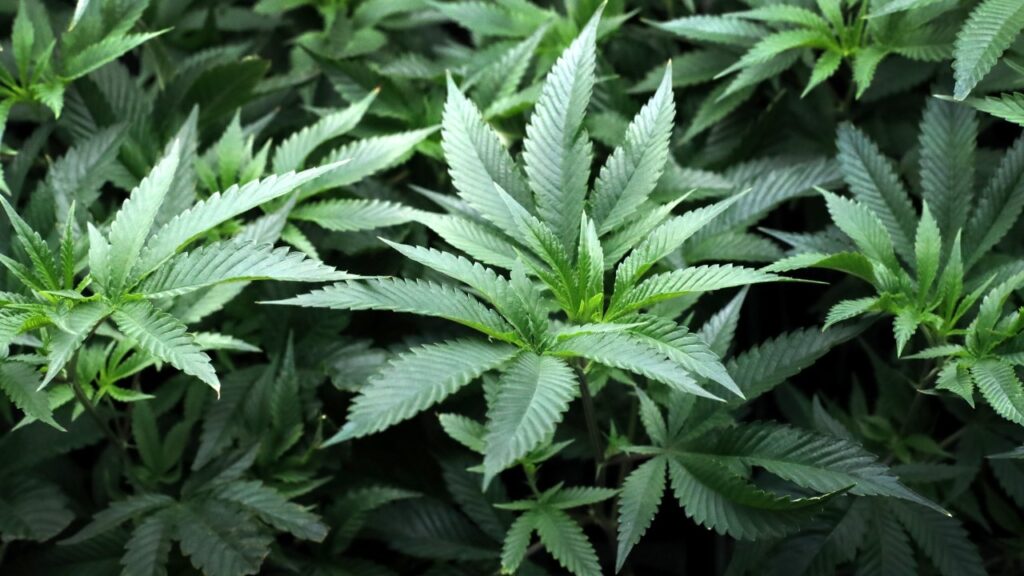 SIOUX FALLS, S.D. (AP) — South Dakota government officials scrambled on Friday to reach a consensus on rules around medical pot, showing that the rollout of the voter-passed law has been anything but smooth.

Attorney General Jason Ravnsborg’s office this week appeared to counter guidance from the Highway Patrol on medical marijuana ID cards issued by Native American tribes. But on Friday the attorney general issued a statement saying he agrees with the Highway Patrol’s stance. Meanwhile, the Department of Education tried to work past state lawmakers’ objections to its proposed rules for allowing students to use medical pot at school.

The attorney general’s chief of staff Tim Bormann on Thursday had said tribes’ pot ID cards are valid under state law because they are medically certified — a position that ran counter to guidance from the Highway Patrol that the ID cards would only be honored for tribal members. On Friday, the attorney general’s office indicated that a tribe-issued ID card would not be enough for non-tribal members to prove they are staying within the bounds of state law.

Ravnsborg said in a statement that a tribe’s medical cannabis card issued to non-tribal members is “not a substitute” for a written doctor’s certification. His office did not immediately respond to a request to explain the statement.

The confusion over the validity of tribal ID cards has arisen because the only government body currently issuing medical cannabis cards is the Flandreau Santee Sioux Tribe. While state officials such as Gov. Kristi Noem have been reluctant to embrace medical marijuana, the tribe has set up a medical cannabis dispensary and started issuing medical pot cards. The Argus Leader reported that the tribe has directed people who show up without a physician’s recommendation for medical pot to obtain one from an online portal that connects customers to doctors willing to write recommendations for the drug.

Under the new law, the state’s Department of Health has until November to start issuing medical marijuana ID cards.

The attorney general’s statement clarifies that it only considers a recommendation to use medical pot as valid if it comes from a doctor licensed in South Dakota and is part of a “bona fide practitioner-patient relationship.”

Meanwhile, the South Dakota Board of Education Standards decided Friday to limit its rules on medical marijuana to public schools after state lawmakers last month rejected proposed rules that could have applied to private schools.

The proposed rules will go back to state lawmakers later this month for final approval. But when asked whether legislators would give their sign-off this time, Department of Education attorney Amanda LaCroix said, “Fingers crossed — that’s what I hope.”